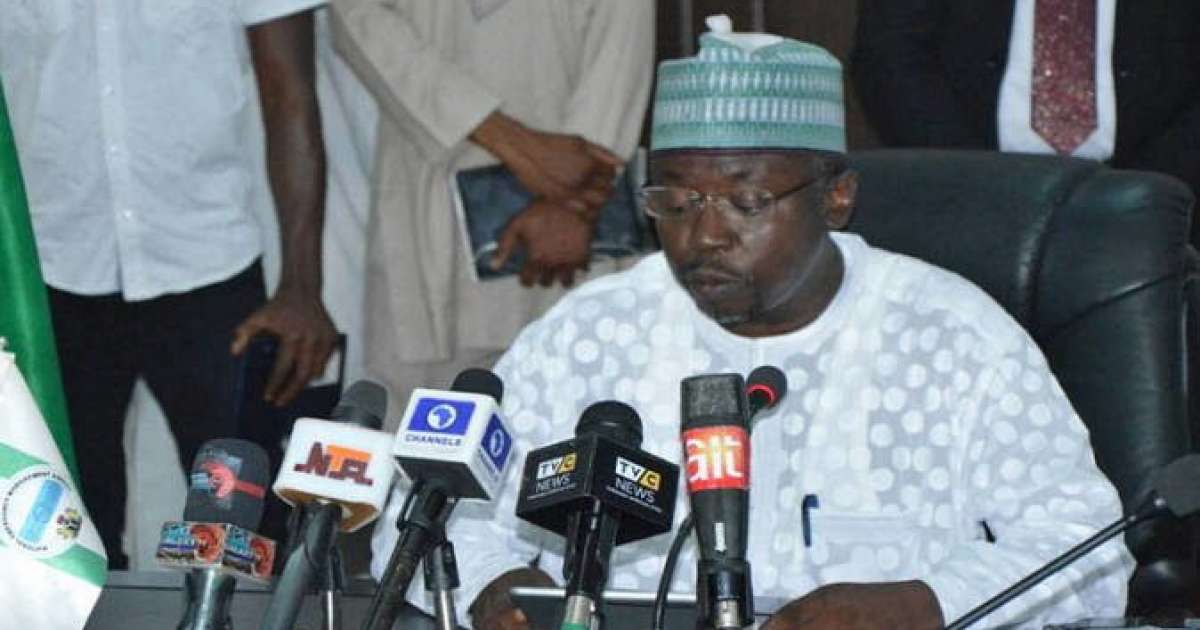 Director General of the National Emergency Management Agency (NEMA), Engr. Mustapha Maihaja, has been petitioned over alleged corrupt financial practices under his administration.

Naija News learnt that the Independent Corrupt Practices and other related offences Commission (ICPC), and  the Office of Vice President Yemi Osinbajo received the petition and has queried the DG on the various allegations.

On receipt of the petition titled “Petition Against Engineer Mustafa Yunusa Maihaja, Director General NEMA” the Office of the Vice President directed Maihaja to respond to the query.

In a letter dated January 15, 2018 with Reference No SH/OVP/DCOS/LGR&C/NEMA/367, and signed by Ade Ipaye, Deputy Chief of Staff to the President, the NEMA boss was requested to send a brief on all the allegations raised against him in the petition.

Some of the allegations against the embattled Maihaja in the petition stated that: “upon resumption of office in April 2017 Maihaja grounded the operations of Mobile Intensive Care Unit (MICU), Emergency Response Vehicles, Air Ambulance and the Helicopter that cost the Federal Government of Nigeria over $100 million tax payers money to put in place.”

The petition further disclosed that during the 2017 floods when the Acting President approved and released N1.6bn to provide succor to the 16 affected states, no item was procured and delivered to the states concerned despite the emergency involved.

Similarly, the Petition further disclosed that Maihaja awarded a contract of N2.4bn without following due process and above his approval limit while assigning director of Relief and Rehabilitation to be signing contract awards.

The Director General was also alleged to have pocketed substantial amount of foreign currencies for official oversea trips without actually embarking on such trips or spending fewer days from the approved durations of the tours.

Another allegation against him read: “He travelled to the United Kingdom for a training with all his entitlements paid for two weeks but he only spent 5 days and bought an Apple Ipad and returned to the country only to pull out the amount from the Agency’s account.”

Meanwhile, the National Assembly through the House Committee on Emergency and Disaster Preparedness have uncovered over N5 billion contract scandal under the management of current DG NEMA Maihaja and lambasted him for spending over N400m demurrage on donated Chinese rice.

He was also accused of awarding contracts to fake companies that are not qualified for business engagements in Nigeria which included N1.6bn Flood Victims Fund for 16 States and N3.1bn Food Intervention for victims of Boko Haram in North-East.