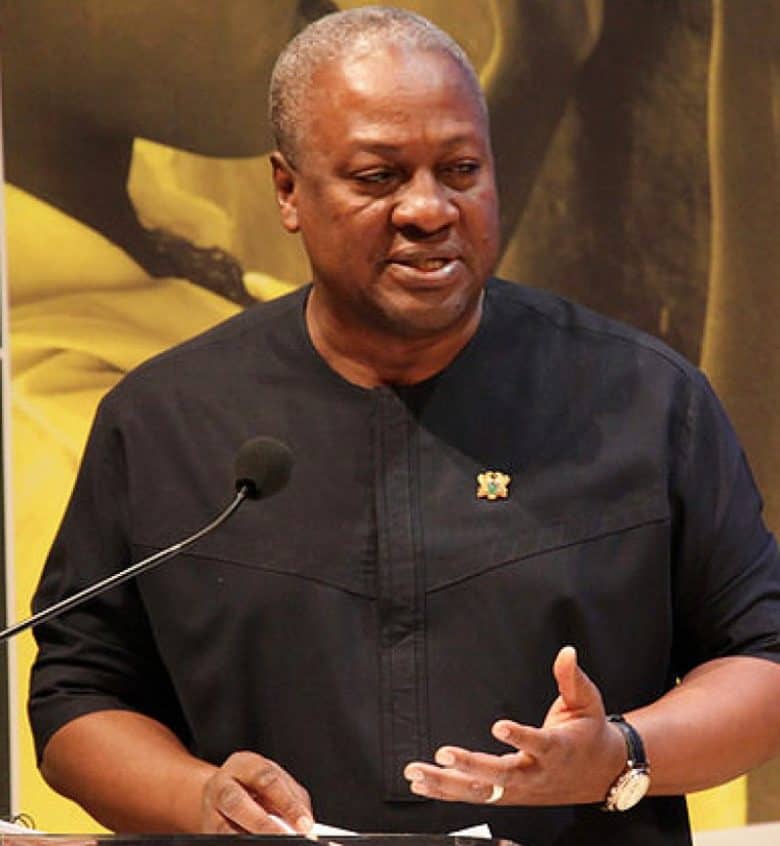 Some Stakeholders of the Lagos State Tourism has applauded the Lagos State Government for Creating a platform gives them the opportunity to discuss problems and prospects of the industry.

President, Federation of Tourism Association of Nigeria (FTAN), Mr Rabo Saleh, said that the summit is a step in the right direction, adding that the opportunities in the sector remains untapped, while he said that the government cannot open up the sector alone

“This is a great idea, giving opportunity to stakeholders to express their views and to contribute towards the development of tourism in the state.

“Lagos State is a pace setter, once they start something great, other states follow,’’ he said.

The President, Guild of Movie Directors of Nigeria, Fred Amata, said that the Tourism industry has been neglected by the government for too long.

“This is a brilliant one but should be done frequently and more international tourism stakeholders should be invited for subsequent editions, ” he said.

Speaking at the event also, Legendary musician, Adewale Ayuba adviced that the event should be organised twice a years as the event has the potential of promoting Lagos’ rich culture in food, attire, and music, among others.

” Lagos State as the centre of excellence is laying good example for other states to ensure the nation’s tourism industry is taken to the next level.

” With this summit, I believe great feats will be achieved in years to come in Lagos State,” he said.

Speaking also, Comedian Gbenga Adeyinka, said”This is an indication that both government and stakeholders will go back to the drawing board to do things rightly for the growth of both in- bound and out-bound tourism.

“We all know that whoever fails to plan is planning to fail, and it is only a stupid man that will believe that he will wake up and become a billionaire without structures and plans in place.

“This is the first thing to do if results must be seen; planning is important and that is what we are doing now, ” he said.

The State Commissioner for Tourism, Arts and Culture, Mr Steve Ayorinde, stated that the summit was initiated to provide useful content for the tourism roadmap that is poised to transform the vision of the State in becoming one of the foremost tourism destinations in Africa.

NAN reports that a former President of Ghana, Mr John Mahama, delivered a keynote address at the summit, which also had the Minister of Information, Alhaji Lai Mohammed, in attendance.

It attracted a large number of stakeholders in the tourism industry including a-list stars like Jide Kosoko, Shina Peller, Mr Anago Osho, Kunle Afolayan and others.