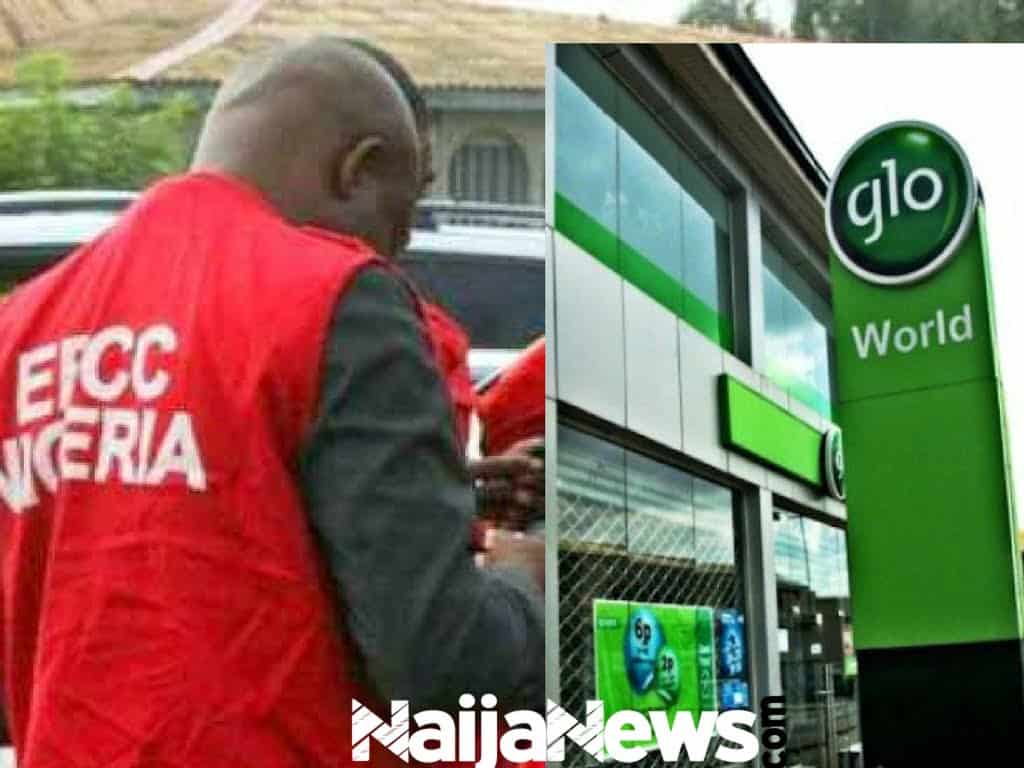 The Economic and Financial Crimes Commission (EFCC), today charged One of Nigerian’s Biggest  telecommunications company, Globacom Limited, before the Lagos State Special Offences Court in Ikeja for an alleged fraud of $6,786,674.61.

Naija News learnt that agency charged the firm alongside its Indian Chief Marketing Officer, Ashok Israni, who was listed as the first defendant in the case.

The one count filed before Justice A.O. Williams against the defendants, read,

“Ashok Israni and Globacom Limited, sometime in 2008 in Lagos, within the Ikeja Judicial Division, with intent to defraud, induced Emitac Mobile Solutions LLC, Dubai, United Arab Emirates to confer a benefit on you by permitting Emitac Mobile Solutions LLC to provide you with Blackberry solutions services, valued at $6,786,674.64 on the understanding that the benefit will be paid for, which pretence you knew to be false.”

The prosecuting counsel for the EFCC, A.B.C. Ozioko, who signed the charge sheet, claimed that the firm and Israni acted contrary to Section 1(2)(3) of the Advance Fee Fraud and Other Fraud Related Offences Act No. 14 of 2006.

However, when the case was called in court on Monday, the defendants were not in court. The prosecutor, Ozioko, said the EFCC was making efforts to produce Israni, who had been granted an administrative bail by the anti-graft agency.

“My lord, we are sorry we are not able to produce the defendants.

“As part of efforts to ensure that trial commences, we brought the complainants all the way from Dubai.

“We have no choice but to seek a date for arraignment,” he said.

In the circumstance, Justice Williams adjourned the case till May 15, 2018 for the arraignment of the defendants.