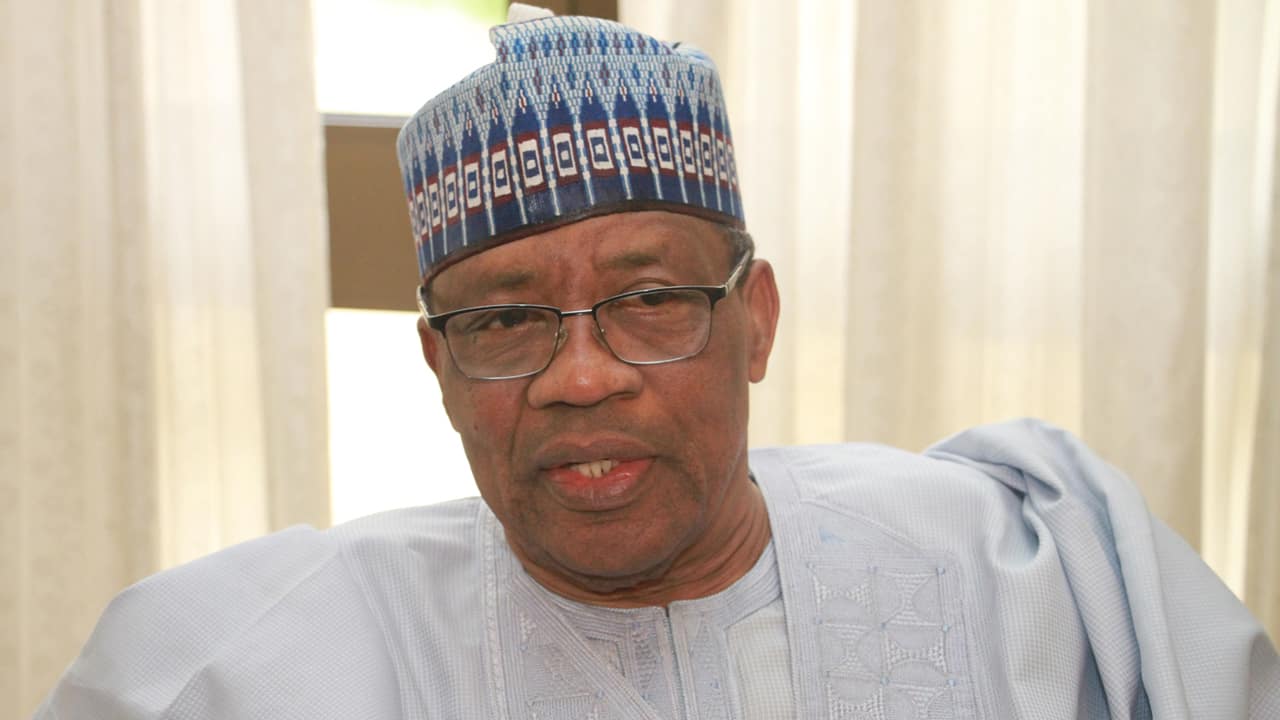 General Ibrahim Babagida who received the chairman of Social Democratic Party, (SDP) Chief Olu Falae, over the weekend at his hill-top mansion in Minna, said, “If I hadn’t been too old, I would have loved to join the Youths vanguard of your party”.

The former military President, during the conversation described the Social Democratic Party (SDP), as a party for the future because of the personalities that constitutes the party.

Babangida, who exercised a high level of faith in the party, stated that he is pleased with SDP having the likes of Chief Olu Falae, Professor Jerry Gana, and Professor Adeniran.

“I said this party is real because most of the names are names that I have known and I have worked with and for the sake of this country, so, I said the party is smart to convince all these gentlemen to come and join them,” he also said.

IBB further stated that his vision for Nigeria is the same as the party “the security and wellbeing of Nigerians is very important and you have identified this in your programme. So, Nigerians must rally round you and support you to ensure that this is realizable“.

The military President who has not declared support for any party said, “I can tell you that the party has people who have contributed a lot to this country, people whose contributions to Nigeria are legendary.”

Chief Olu Falae, the chairman of the party in a statement released said the party’s executive visited the former leader for his support and wise counselling.