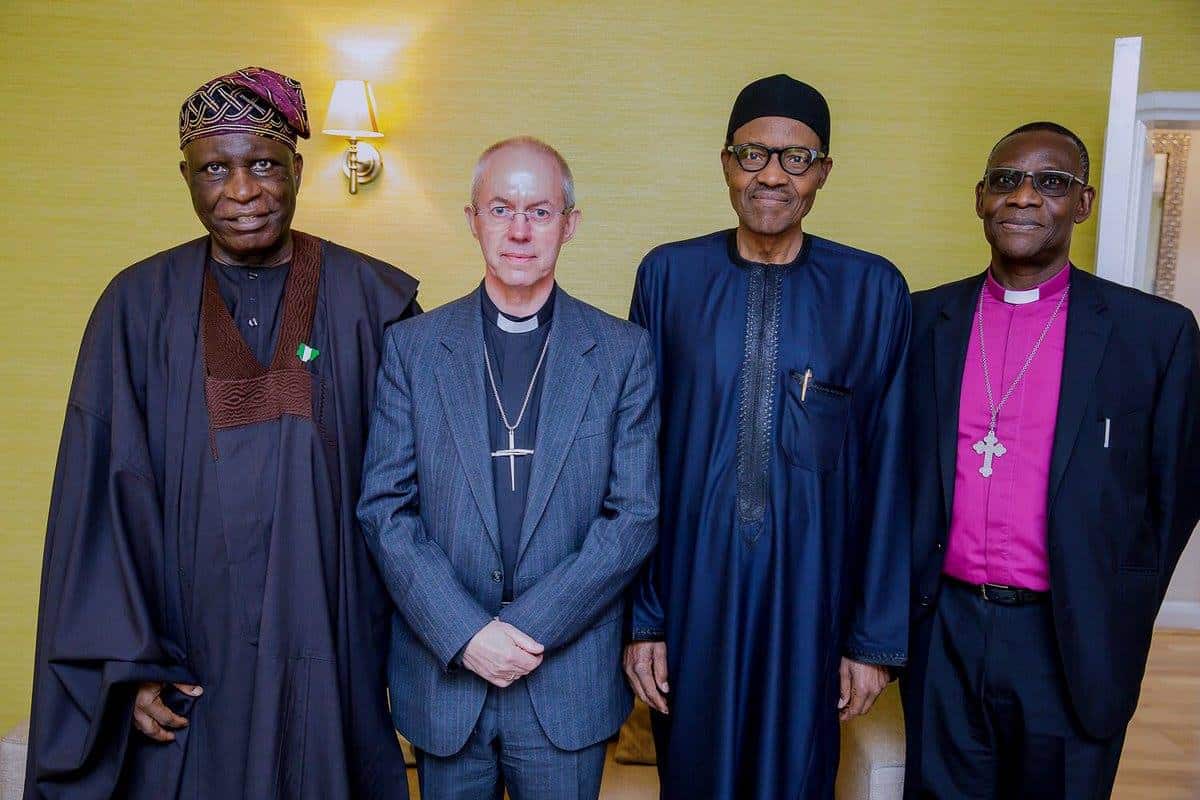 The Senior Special Adviser To President Muhammadu Buhari, Femi Adesina has said the comment of the President on former Libyan leader, Muammar Gaddafi on the Fulani Herdsmen attacks Nigeria was misinterpreted to score cheap political goals.

The President told Archbishop Justin Welby in London that the farmers/herdsmen clashes were made worse by the influx of armed gunmen from the Sahel region in Nigeria and other parts of West African sub-region.

The president was quoted at the meeting as saying: “The problem is even older than us. It has always been there, but now made worse by the influx of armed gunmen from the Sahel region into different parts of the West African sub-region. These gunmen were trained and armed by Muammar Gadaffi of Libya.

“When he was killed, the gunmen escaped with their arms. We encountered some of them fighting with Boko Haram. Herdsmen that we used to know carried only sticks and maybe a cutlass to clear the way, but these ones now carry sophisticated weapons.

“The problem is not religious, but sociological and economic. But we are working on solutions.’’

He, however, decried the way some social media players and traditional news platforms twisted the President’s statement for political gain.

He said: “Since President Muhammadu Buhari met with the Archbishop of Canterbury in London on Wednesday, and spoke on the likely impact of gunmen trained by former Libyan leader, Muammar Gaddafi, on the killings by herdsmen in Nigeria, some people have virtually flown off the handle, ululating as if wailing was going out of fashion.

“They twisted the meaning of Mr President’s words (yes, some people twist everything, even the words of God; 2 Peter:3, 15,16). They claimed he was blaming Gaddafi, long dead, for the killings in Nigeria.

“But let’s see the vacuousness and intellectual laziness in the twist they have given what President Buhari said, out of sheer malice and evil hearts. Sadly, even a Senator was involved in the sickening display of poisonous heart.