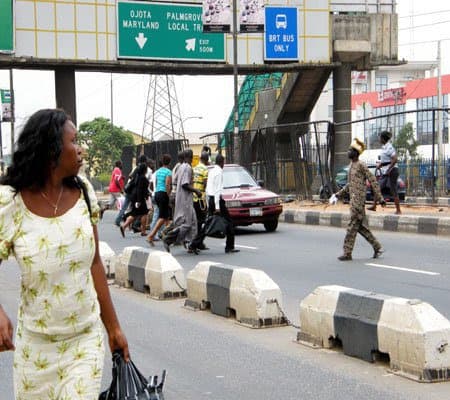 The Executive Director, Lagos Trade Fair Complex Management Board, Mrs. Lucy Omosefe-Ajayi has revealed that the board realized more than N500m in the first quarter of 2018.

Omosefe-Ajayi revealed this during her interaction with newsmen on Friday in Lagos shortly after inauguration of the Lagos Trade Fair Management Board.

She said that the management was able to record the huge achievement through the cooperation of stakeholders (traders) and the implementation of the Executive Order on the Ease of Doing Business.

“Most of the present infrastructure upgrade within the complex was done with the cooperation of the traders.

“In the same vein, having seen improvement in facilities and policies meant to aid their businesses, the traders now pay their royalties to the  Lagos State government without confrontation.’’

The executive director said although the management began operations on zero budget in 2017, it had been able to generate resources by looking inward.