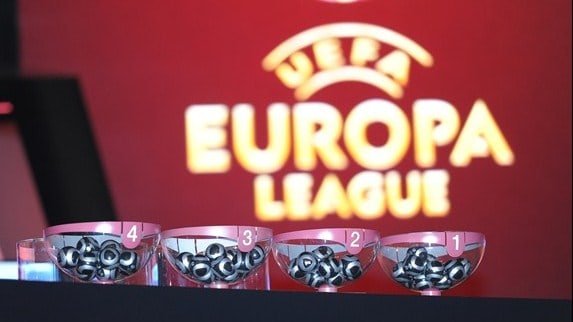 This follows the draws for the Europa league semi-finals which took place at the UEFA headquarters in Switzerland.

The Gunners must overcome a tricky La Liga opposition to keep their dream of European title alive this season.

In the other fixture, French club, Marseille will be facing Portuguese side, Red Bull Salzburg in the other last-four tie.

The first leg of the ties would be played on Thursday, 26th April while the second legs would come up on the 3rd of May.

The full fixtures are:

Naija News earlier reported Arsenal defeated CSKA Moscow 6-3 on aggregate to qualify for the semi-final stage of the competion.