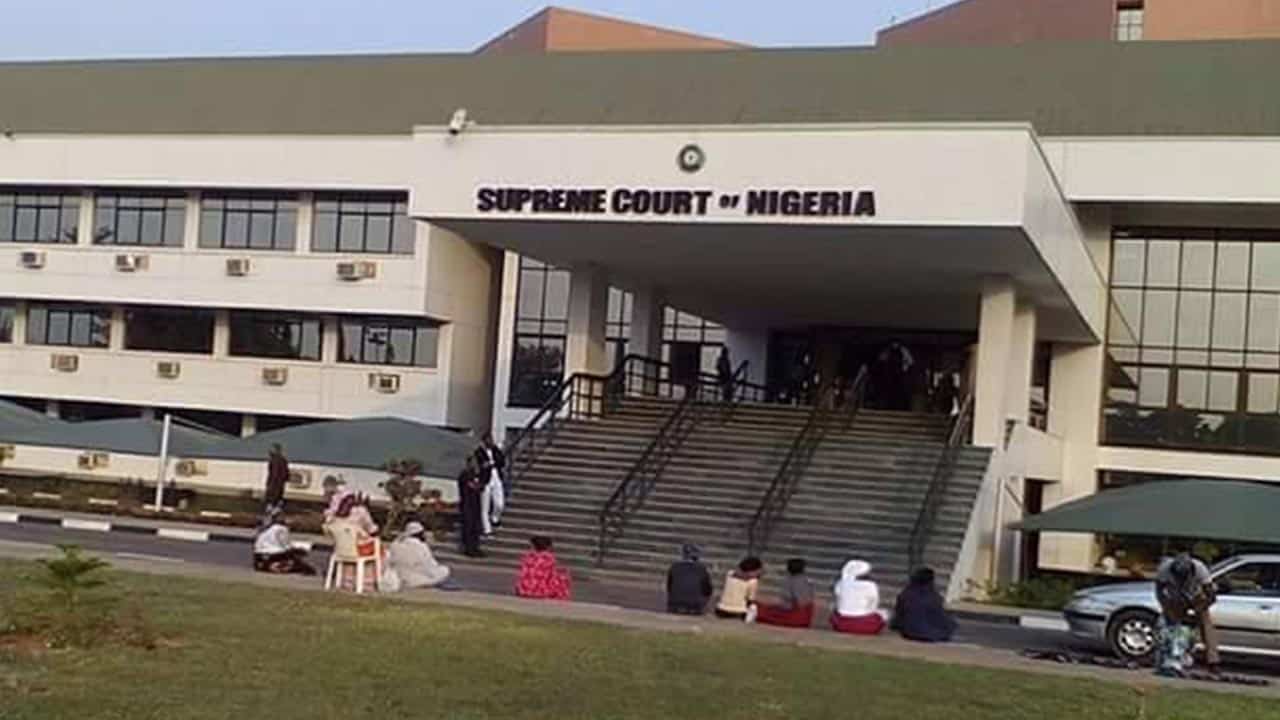 The Supreme Court has set July 6 to deliver judgment in the appeal filed by the Senate President, Dr Bukola Saraki, challenging the ruling of the Court of Appeal which asked the Code of Conduct Tribunal (CCT) to try him on three of the 18 counts brought against him by the Economic and Financial Crimes Commission (EFCC).

The apex court fixed the date on Thursday in Abuja after hearing the appeal and cross-appeal filed by the Senate President and the anti-graft agency over the allegations of false asset declaration.

Naija News learnt Senator Saraki is contending that there is no prima facia case against him and as such, the apex court should uphold his no case submission which was upheld by the CCT.

Counsel to the Senate President, Mr Kanu Agabi, told the court that the law was not followed in filing the case against his client. He added that section 15 of the Code of Conduct Bureau (CCB) Act stipulates that only an authorized person can verify whether a person’s asset declaration was properly done or not.

Agabi maintained that in the instant case, all four witnesses presented by the prosecution at the CCT did not meet the requirements stipulated by law. He, therefore, asked the court to uphold his appeal and dismiss all the charges against him.

The prosecuting counsel, Mr Rotimi Jacobs, who filed a cross-appeal, asked the court to quash the no case submission upheld by the CCT and ask the tribunal to retry the Senate President on all 18 counts preferred against him.

When asked if Saraki was invited based on the findings of the investigation, the prosecutor answered in the affirmative, and when asked who the Senate President made a statement to, he told the court that it was the EFCC and not the CCB.

He, however, insisted that the Senate President had a case to answer and as such, his cross-appeal seeking to quash the no-case submission upheld by the CCT to should be allowed.