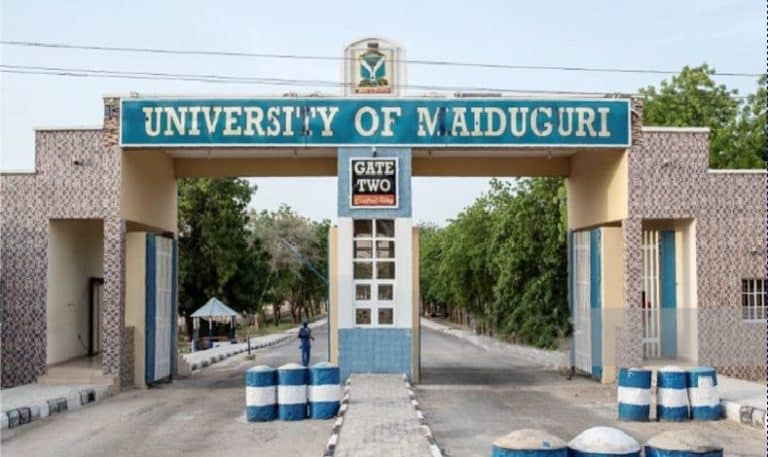 AVM Olatokunbo Adesanya, NAF’s Director of Public Relations and Information, who confirmed this in a statement in Abuja  says “The BHT suicide bombers tried to gain access into the University but were quickly detected by the NAF Special Forces.

“Meanwhile, the vest on one of the suicide bombers detonated before they could gain access into the hostel, leading to a commotion.

“However, there was no reported fatality except for the suicide bomber, whose counterparts immediately fled, when the NAF Special Forces and the NA troops opened fire on them.

“The NAF Agusta Light Utility Helicopter (LUH) then went in pursuit of the fleeing BHTs, following which an additional suicide bomber was identified and neutralized,” he said.

Naija News understands the NAF Agusta aircraft is still searching for the other fleeing terrorists.

“Members of the populace, especially around the University premises are, therefore, requested to be very vigilant,” the NAF spokesman said.