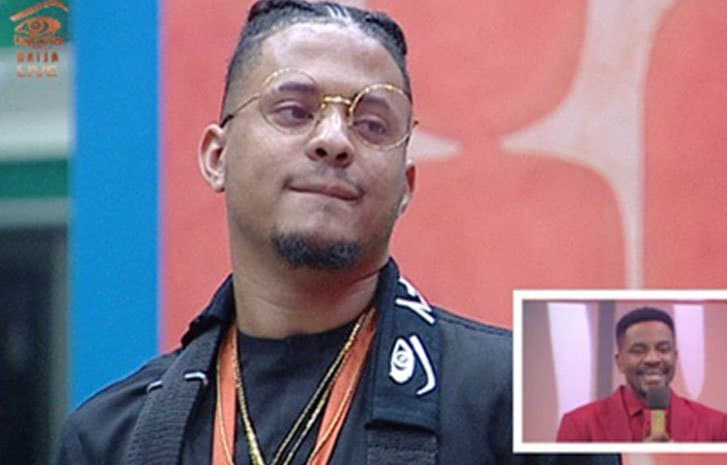 The 2018 Big Brother Naija show is getting more intriguing and interesting on a daily basis with the dreams of some housemates on winning the grand prize, edging closer to reality.

However, not all are so fortunate as they have been evicted from the show, ending all hopes of winning the grand prize.

Big Brother 2018 Housemate, Rico Swavey is the latest housemate to join the league of house members that have been evicted from the ongoing show.

Naija News had earlier reported that Cee-c, Nina, Lolu, Rico, Miracle, Alex were all nominated for the latest round of eviction.

Rico Swavey’s eviction is coming after Bambam and Teddy A were voted out of the house immediately after Saturday night party.

Rico Swavey was evicted after having the least vote in this week’s eviction.

Nina and Lolu were however, saved by the votes from viewers.