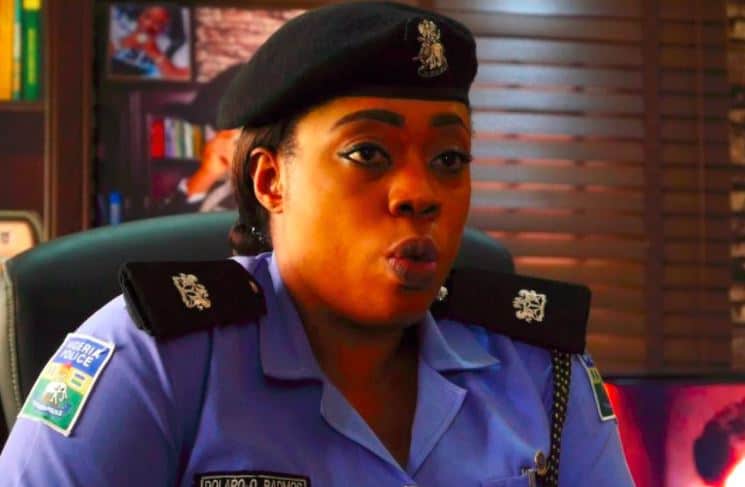 Dolapo Badmos, a chief superintendent of police, says it amounts to violation of privacy for police officers to search people’s phones.

Badmos, who spoke when she featured in a video song by Nigerian rapper and music producer, Ruggedman, said police officers are only allowed to search phones when they have cogent reasons to suspect a person.

Ruggedman, in the video, titled ‘Is Police Your Friend?’, spoke against police brutality and unlawful arrest of people.

According to Badmos, police asking to search phones “is like you just meet someone on the road and you say ‘look, can you pull your trouser because I want to search your boxer”.

She also said police officers are not required to ask any driver for renewal of tint glass permit.

“You are only permitted when there is reason to investigate. Not that you will just stop people on the road and say ‘come, excuse me, you look like somebody. Can I see your phone?’ That is wrong, and we have been clamouring and working on that,” Badmos said.

“What I want you to know is that phone is private. It is like you just meet someone on the road and you say ‘look, can you pull your trouser because I want to search your boxer.’ That is how I view someone searching someone’s phone because it is my property.

“You know people do a lot of stuff on phone. Some have the statement of account on their phone and then you want to open. It is wrong. Police officers have no right to do that except there is a reasonable ground to do that. Maybe they have reason to suspect you. Maybe a crime has just been committed and someone gave them information.