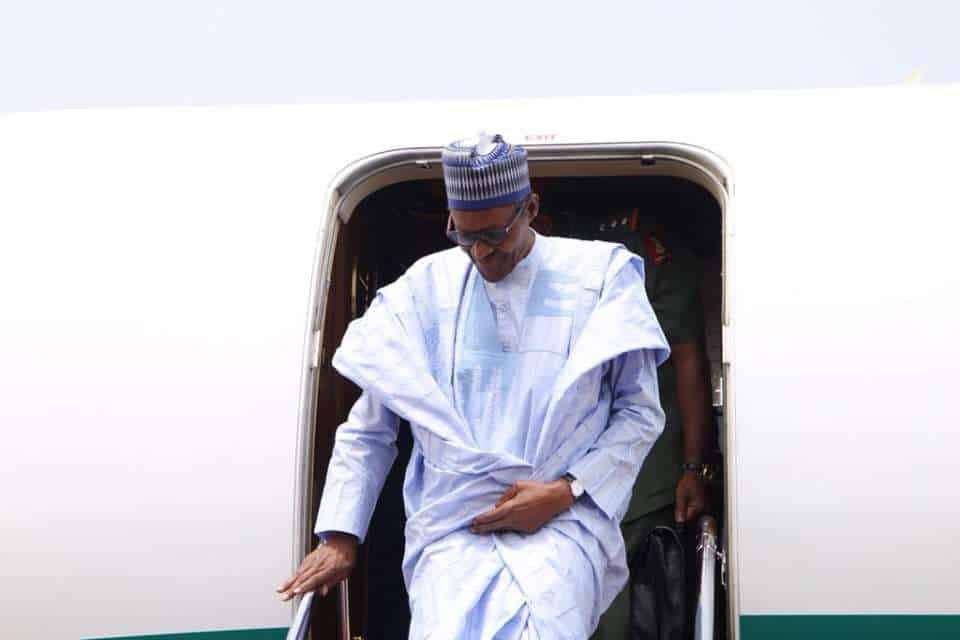 Recall Naija News earlier reported that President Muhammadu Buhari officially declared his intention to contest the 2019 presidential elections in Nigeria.
Naija News learnt that the youths were enthusiastic that Buhari would be able to complete the development projects that he has started.

Usman Baba, a resident, said the past three years of the Buhari administration has been spent restoring security in the country and fighting corruption.

“We are happy and hoping that President Buhari should return to embark on infrastructural development since he has already retrieved a lot from looters,” he was quoted to have said.

“We don’t want someone to come and embezzle the retrieved loot or divert it to some looters again. That is why we want him to serve another term.”

A female respondent Malama Musa, said the world had accepted the president as trustworthy and transparent.