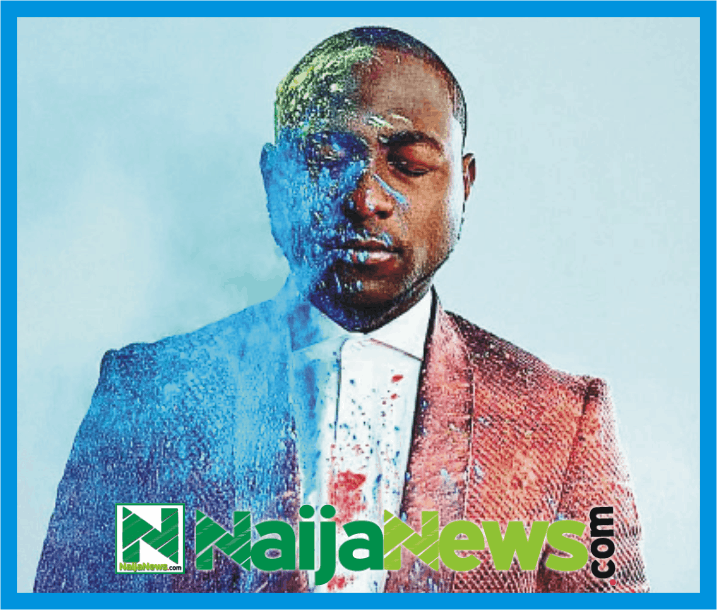 Davido Opens Up On Rico’s Eviction

Naija News had earlier reported that Cee-c, Nina, Lolu, Rico, Miracle, Alex were nominated for eviction. Rico Swavey was evicted during the Sunday live show after coming out with the lowest vote in the eviction week.

Tking to Snapchat, he wrote, “Damn they evicted my guy Rico. I’m sad.“