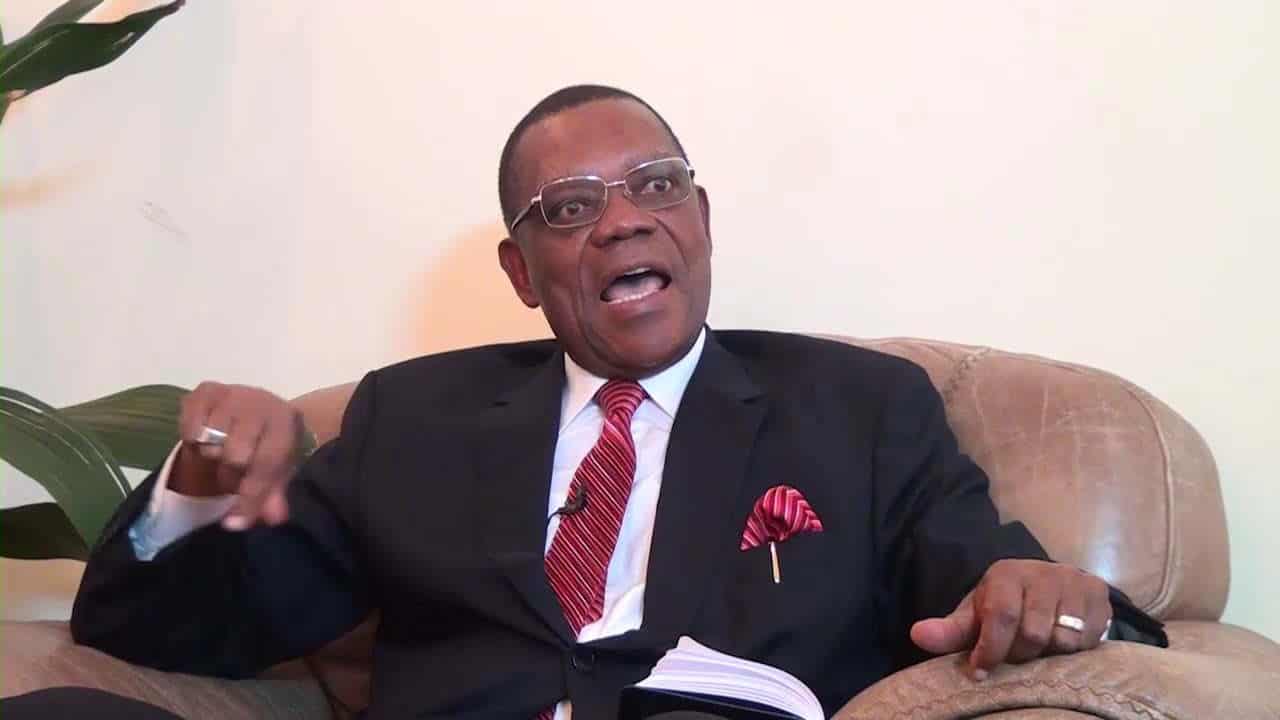 Chief Don Etiebet,  a senator during the Nigerian Second Republic has been tipped by governors to replace chairman of the All Progressives Congress, APC, Chief John Odigie-Oyegun Daily Post reports.

The news platform claims that his emergence followed a decision taken by governors of the ruling Party at a closed-door meeting at the weekend.

He said the reason behind the permutation that favoured Chief Etiebet was tied to his good relationship with President Muhammadu Buhari and the desire of the APC to take control of the oil-rich Akwa Ibom state in 2019.

The source told the news platform that:

“The governors, apart from expressing the desire to have APC win Akwa Ibom state in next year’s general elections, also considered Chief Etiebet’s good relationship with President Buhari. We all know that he served as the National Chairman of the now defunct All Nigeria Peoples’ Party (ANPP) when the President flew the Party’s flag against Chief Olusegun Obasanjo in 2003.

“Having said that, the governors decided to withdraw their initial support for Comrade Adams Oshiomhole ((the immediate past governor of Edo state) because of his cracked relationship with some stalwarts of the APC which may jeopardize the Party’s outing in next year’s general election.

“While the Minister of Transport, Rotimi Amaechi’s support and charisma at home was not strong enough to even deliver his home state of Rivers to the Party in the 2015 election, it was doubtful if the crisis rocking the APC in neighbouring Cross Rivers would pave way for a consensus candidate from the emerge from that state enjoying full home support.”

“The governors didn’t consider the other South-South states of Delta and Bayelsa in their search for National Chairmanship candidate because they lacked Party chieftains that possessed a robust and stable political stature and national appeal especially in the Northern parts of the country,” he added.

Naija News had earlier reported that the National Working Committee NWC loyal to party national chairman John Odigie Oyegun have started moving out of the party secretariat located in Wuse 2 in Abuja.