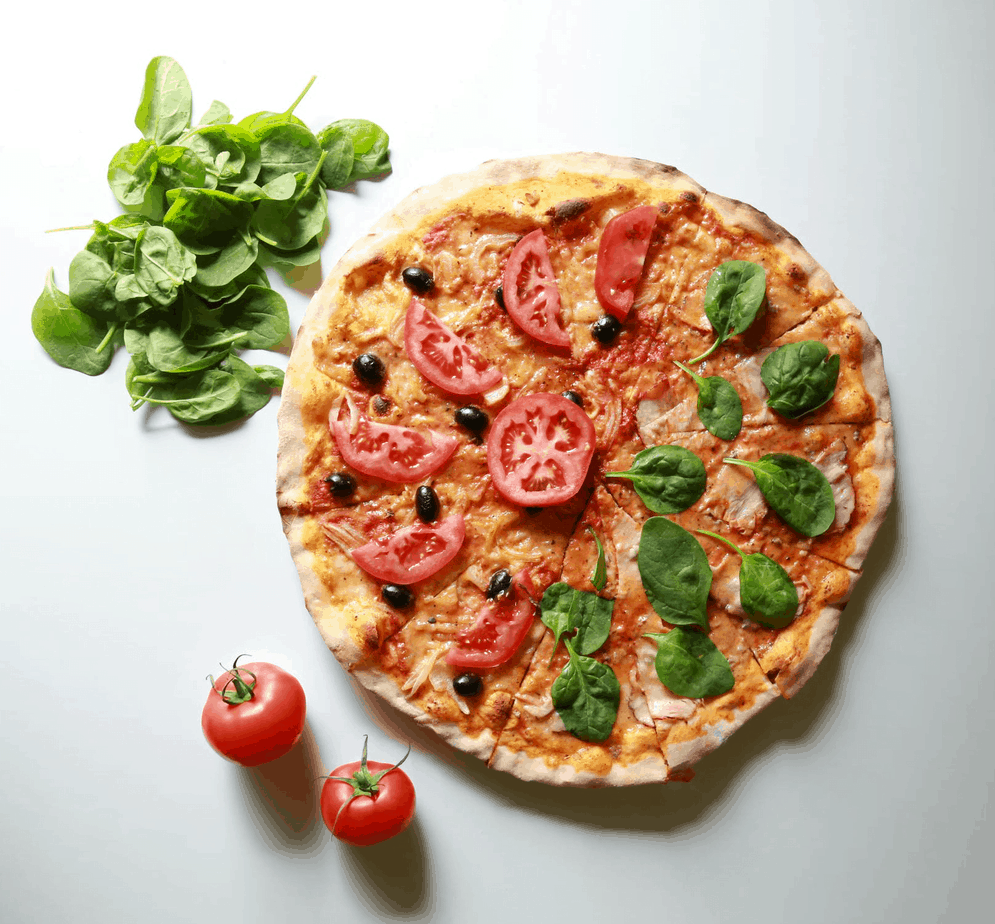 Most of us love pizza. In fact, Nigeria’s wheat consumption is up 14%, which has been largely attributed to the fact that people across the nation are eating more Italian food. Pizza is amazing, so this isn’t surprising – but why do we feel this way – and do we really love it enough to prefer it over money?

Why do we love pizza?

Scientists have actually posited that pizza is the most addictive food, which probably doesn’t come as much of a shock. This is because it’s full of components that can be easily absorbed by the body. It gets what it wants quickly, and then wants more. Couple that with the fact that it’s full of carbs and cheese, and you really don’t have any hope. Carbs are known to get people hooked, and cheese is just, well, cheese.

It’s also incredibly varied, which means that it appeals to more people. There are many different Italian restaurants serving it, as is obvious when you browse Deliveroo, TripAdvisor or any other restaurant and takeaway guide. You can get pizzas with meat or vegetables and increasingly, have them even dairy or gluten-free.

So, to what lengths would you go to get your hands on it?

Would you go without pay?

According to research, people would actually rather get paid in pizza than actual money… well, kind of! A new study included in Dan Ariely’s book The Hidden Logic That Shapes our Motivations found that pizza actually is a better motivator than money as an incentive bonus for employees.

How exactly was this conclusion reached? Research subject were split into three groups. One was told they would get $30 each for reaching their goals, the second that they would get praise. The final group was promised pizza… Lo-and-behold, their productivity increased by 6.7%. How’s that for motivation?

Would you enter a crazy challenge?

Do you love pizza enough to bring yourself to the point that you would almost make yourself sick? People around the world partake in food challenges either for fame or reward, and many of these involve pizza.

For example, could you see yourself trying to eat a pizza that weighs 11 pounds and measures a whopping 30 inches across? In Georgia, USA, this is something people actually do. Thankfully, they are allowed to tag team in a duo, but they still only have an hour to do so. At the very least, you still have to eat half… and so the thought is kind of sickening.

Would you get a pizza tattoo?

Perhaps the most extreme symbol of dedication of the lot, there is in fact an unknown but increasing number of people around the world who have actually demonstrated their feelings for the scumptious dish with a permanent tattoo.

There are so many of them that you can actually see compilations of some of the best all over the internet. Highlights include a pizza “wedding ring” (if you like something, marry it, right?), and pizzas declaring true love.

When you really think about it, perhaps it’s not so strange. After all, pizza is life!