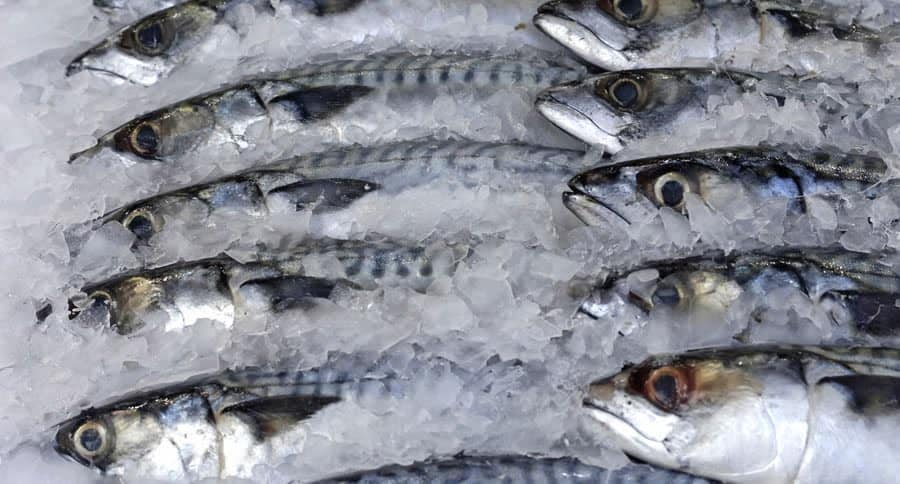 The National Agency for Food and Drug Administration and Control (NAFDAC), has clarified that there is no plastic fish in circulation in Nigeria.

NAFDAC, in a statement in Abuja on Thursday, April 5, 2018, said it became necessary to address Nigerians on the issue following a report from a consumer in Abuja who claimed that he bought a fish which refused to cook when set on fire for several minutes.

The regulatory agency further stated that based on a thorough investigation and analysis of some fish samples in its laboratory, what it discovered was normal protein and fat.

“The suspected sample of the fish, after thorough investigation, was confirmed to contain protein and fat which is normal to fish,” the statement said.

“The fish was, however, found to be unwholesome due to serious bacterial contamination.”

“While encouraging Nigerians to watch carefully the kind of fish they buy; it is however important to stress that there is no plastic fish in Nigeria,’’ NAFDAC announced.

It also urged Nigerians to report any suspected unwholesome product, including fish to the nearest NAFDAC office for further investigation.