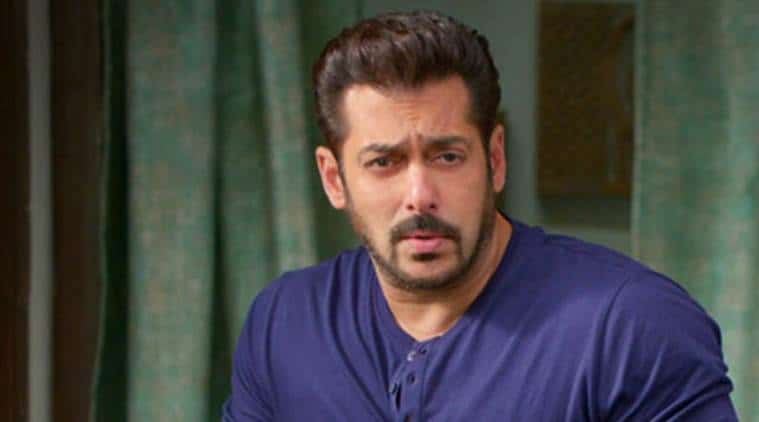 Salman Khan To Be Imprisoned For Killing An Antelope

Bollywood superstar Salman Khan has been sentenced to five years prison by an Indian court for killing endangered wildlife nearly two decades ago.

Khan, who is popularly known as the bad boy of Indian cinema, was taken into police custody and driven to jail after the sentencing amid chaotic scenes outside court.

Salman Khan, who denied hunting illegally the rare antelopes known as black bucks in 1998, still has the chance to appeal his case which has gripped the celebrity community.

“The court has given a five-year jail term and fined Salman Khan 10,000 rupees ($150),” prosecution lawyer Mahipal Bishnoi told reporters outside the court in the Rajasthan city of Jodhpur.

Hundreds of police were deployed outside the courtroom to keep back fans who massed to support the body-building actor best known for his macho roles.

Khan, one of the Indian movie industry’s most bankable stars, wore black sunglasses and a figure-hugging black shirt as he walked briskly from a white SUV to the courthouse flanked by security.

Four other Bollywood stars — Saif Ali Khan, Sonali Bendre, Tabu and Neelam Kothari — were also accused of joining the hunting trip but were acquitted for lack of evidence.

Khan, whose legion of fans emulate his distinct hairstyle and fashion, has accused Rajasthan’s forest department of framing him over the black buck case.

His defense lawyers had suggested the black bucks died of natural causes such as overeating, and claimed there was no evidence they had been shot.