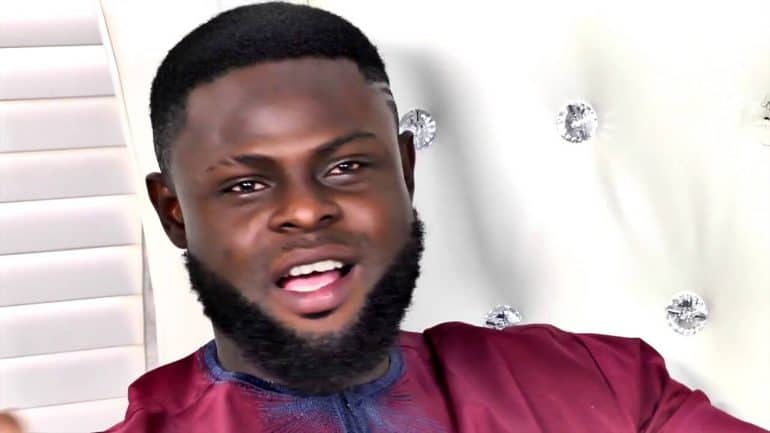 Yomi Casual replies a follower who begged him for money

Nigerian celebrity designer, Yomi Casual, younger brother of Ace Comedian, AY and the last of seven Children of the Makun Family showed that he had a reply ready for a follower who took to his page to beg him for money, because she has nothing to eat.

Yomi Casual in his epic reply, wondered how she got cash for subscription, and he concluded by saying she doesn’t know what she wants.

While some of his followers defended him over the reply, others called out Yomi Casual over the reply they said is rather too harsh. 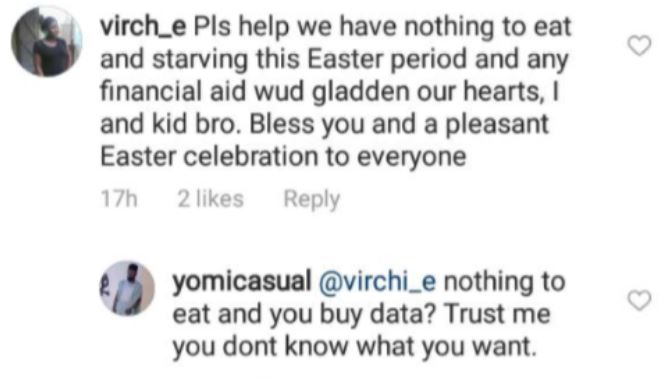 What’s your take on the scenario?