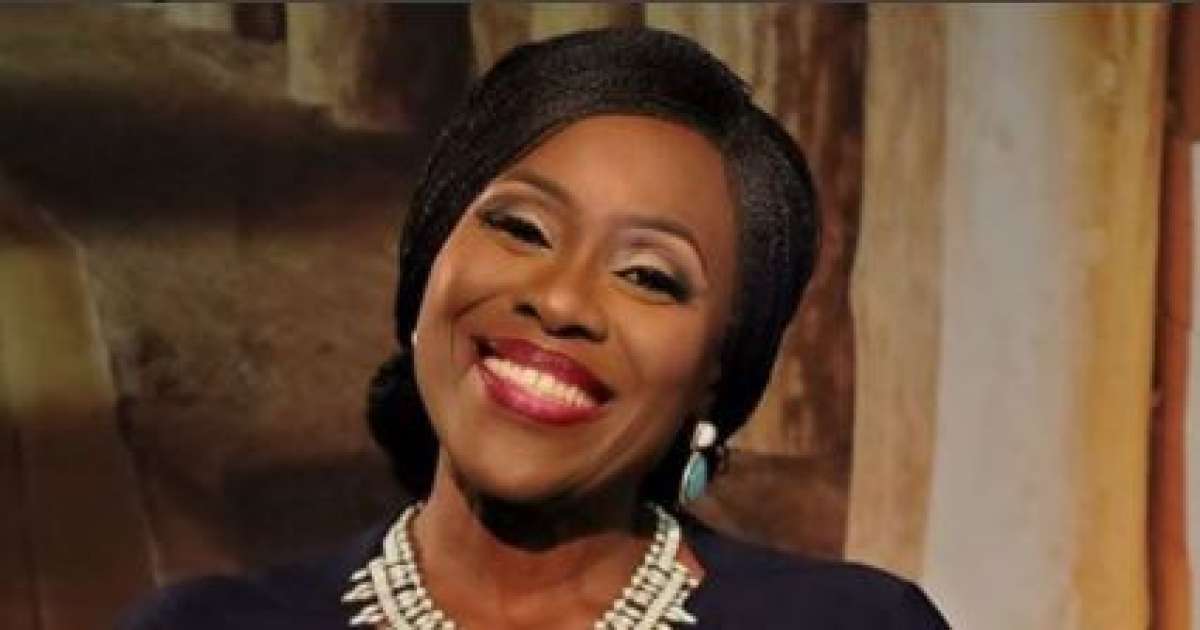 Joke Silva speaks on sex demand in the industry.

Veteran Nigerian actress, Joke Silva, has said that horrific stories of sex demands are too much in Nollywood.

She made this known while having an interaction with Qed.ng yesterday after the launch of ‘Disowned’, a book by Nina Anyianuka about sexual abuse and harassment, at Terra Kulture in Lagos.

“Unfortunately, the casting couch issue is alive in Nollywood,” she began.

“Sometimes there is this hunger to get the work. Maybe you’ve gone to several auditions and you haven’t gotten the work, then somebody tells you that it is because you are not doing what you should do that is when you are not getting the work.

“What I say to them is don’t believe it. By the time the producer, director, production manager or whoever insists on sleeping with you, it is very likely you will end up not getting the work.

“Some of the sad stories we hear is that because some people are so desperate, they end up getting passed around.”

Drawing an analogy with entrepreneurs, Silva said up and coming actresses should not compromise their dignity to get by.

“There is no need for that,” she said.

“As an entrepreneur, you go round looking for money and you are probably going to get several noes before you get your yes.

“It’s the same with audition. You must keep your dignity. Find something else to keep body and soul together.

“That is why you hear that abroad people wait tables or work in restaurants because they need something to keep body and soul together until that break happens.

“You should be proud as long as you are earning honest money. If possible train yourself in audition skills.”

She added that having more women in positions of power and authority in Nollywood could stem the tide.

“We need more women producers, more women scriptwriters and more women stories so that we can then absorb a lot of women in the industry,” she concluded.