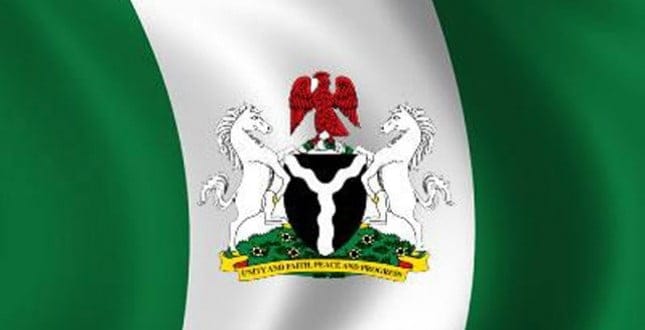 The Federal Government have started investigation into 100 non-governmental organisations, aimed at de-registering those which have derailed from their original purpose.

The Director of Nigerian Financial Intelligence Unit, Mr. Francis Usani, said in Abuja on Wednesday that the investigation was needed so as to curb the non-governmental organisations as they are being used as tools to finance terrorism in the country.

Usani spoke at the opening ceremony of the Inter-Governmental Action Group Against Money Laundering in West Africa’s (also known as GIABA) three-day ‘regional workshop on the development of effective frameworks and structure to fight money laundering and terrorist financing through non-profit organisation’.

The event which commenced in Abuja on Wednesday is scheduled to end on Friday.

GIABA styled after the global body, the Financial Action Task Force, was established by the Economic Community of West African States in 2000 to so as to assist the 18 members state to strengthen their fight against money laundering and terrorist financing in the region.

The NFIU director said he had received a list of “about 100 NPOs” to be profiled and that those who failed the test would probably be de-registered.

He said, “The profiling is going to be a continuous exercise.

“We are going to continue the profiling to see NGOs which are committed to their main cause and those that are not committed to any cause.

“They will be probably delisted or their registration will be withdrawn.”