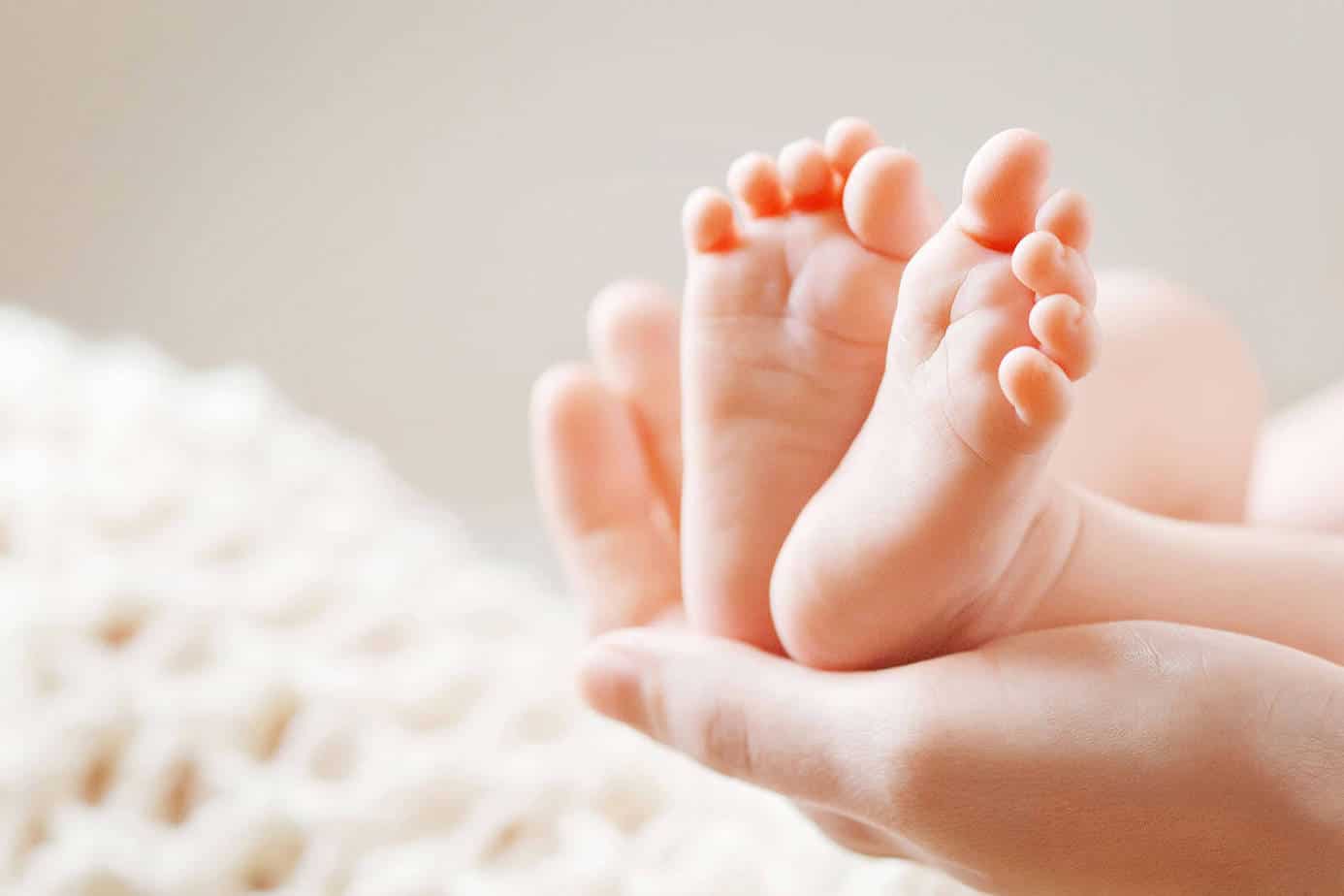 A Finnish woman/man, has given birth after undergoing hormonal therapy to become the nation’s first transgender man to do so, local media said Wednesday, triggering controversy as laws require infertility to change gender.

The transgender man who is in his 30s switch gender from being a woman in 2015 after years of testosterone therapy.

But he decided to cancel sex change surgery, to complete his male physical transition, before trying to get pregnant with his husband.

“The baby weighed nearly four kilogrammes and was 53 centimetres in length (at birth),” the transgender man told local media a fortnight after the birth.

Hormonal therapy, under the finnish Law requires a person to prove they are “infertile” in order to change legal gender from female to male.

The Finnish Medical team presumed that their transgender patients infertile when testosterone therapy has continued for a prolonged period, but as a result of interruption in therapy, fertility was restored as the man resumed her period.

“Do I want the society to dictate what I can do with my body and my life? Nothing can stop me. I’m a free man,” the man recalled in an earlier interview with Finland’s largest daily Helsingin Sanomat while still pregnant.