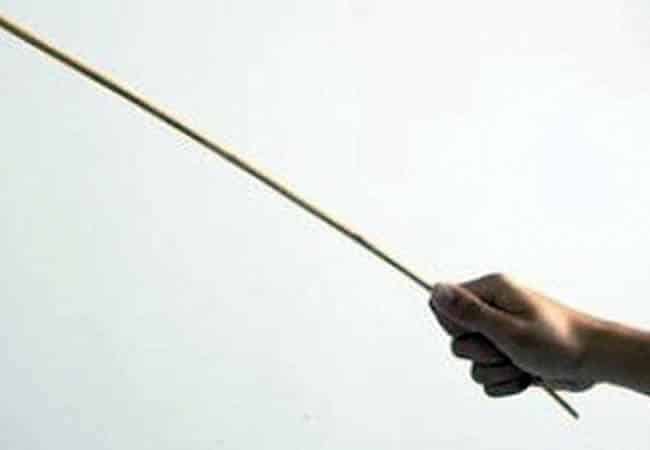 Divine Ogidi and Favour Anyaoguin, who allegedly flogged a teenage apprentice till he died, were on Tuesday arraigned before an Ebute Meta Magistrates’ Court, Lagos.

The duo allegedly conspired and flogged a 17-year-old apprentice, Chidozie Sunday, until he died.

Ogidi, 32, and Anyaogu, 22 who are the accused are standing trial on two counts of conspiracy and murder.

Both pleaded not guilty to the charges placed before them.

Police Prosecutor, Jimah Iseghede, in a statement released told the court that the accused, Divine Ogidi and Favour Anyaoguin committed the offences on February 23 at No. 7, Kayode Bello St., off Celestial Road, Igando, a Lagos suburb.

He further stated that the accused, allegedly flogged the 17-year-old Chidozie Sunday, an apprentice, with cane until he became unconscious and died. The offences contravened sections 223 and 233 of the Criminal Law of Lagos State, 2015.

The Magistrate, Mrs. O. Kusanu, admitted the duo to bail of N100,000 each, with two responsible sureties each in like sum. The case was adjourned until May 3 for mention.