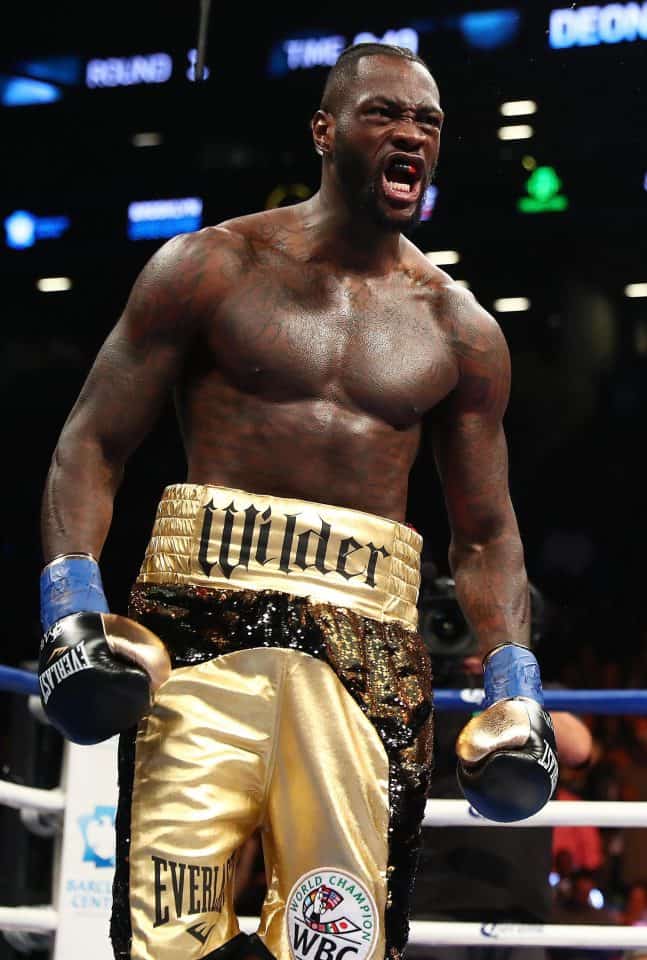 Deontay Wilder, has picked up the gauntlet to fight Britain’s Anthony Joshua in a bout to determine the undisputed heavyweight champion of the world in the United Kingdom.

READ ALSO  Anthony Joshua Confirms Fury As His Next Target

But Shelly Finkel, Wilder’s co-manager, told Britain’s Daily Telegraph newspaper on Monday: “We are really glad that Anthony Joshua said for the first time ‘I will fight Deontay next…’ and we believe he is a man of his word. Deontay accepts the challenge.

“We want to make it public that Deontay wants the fight… Deontay is ready to sign and come to the UK to fight this summer.”

According to Punch, Finkel said he would be prepared for the fight to go ahead at London’s 90,000-capacity Wembley Stadium.

“When I had (Mike) Tyson and (Evander) Holyfield, I picked up the phone. That’s all we need to do here.

“We are ready. Let’s make the fight.”