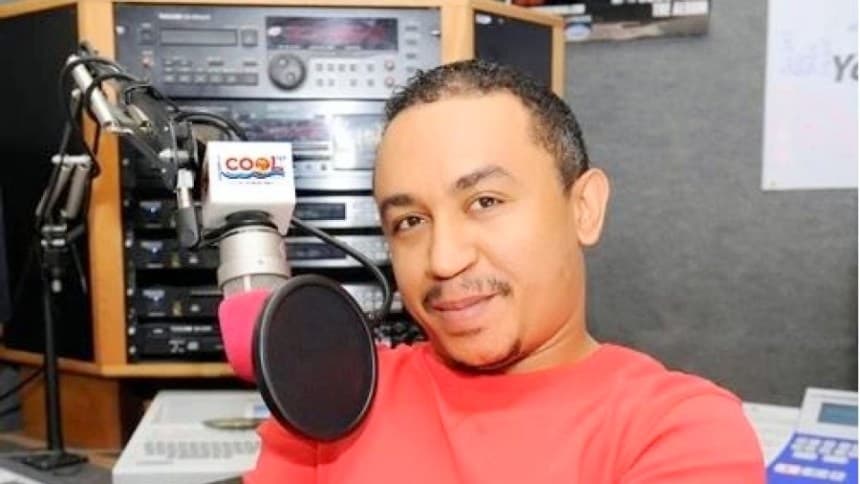 Controversial On-Air Personality,OAP, Daddy Freeze has bared his mind on the recent eviction of Big Brother Naija 2018 housemate, Bambam. The show took a new twist weekend, when Bambam got evicted from the ongoing reality show.

Bambam was evicted after Big Brother invited Ebuka and Steve from Deloitte to the house.

Freeze said on his twitter handle that Bambam, who ended up not winning the grand prize, must explain to her pastor,parents and church.

Recall that Bambam said her parents who are disciplinarians and conservative do not believe in some things she did in the house.

Freeze wrote: “BamBam has a lot of explanation to give to her parents and also, to her church. Especially since she didn’t win the N45 million.

“Imagine how far N4.5 million tithe would have gone to appease the gods. I feel for her, especially since she has to face this hypocritical world alone,” he tweeted.

Also, reacting to her sudden eviction, Reno Omokri, former presidential aide said Bambam fell for deceit after having sex with Teddy A in the bathroom.

He tweeted, “Even after having sex in the toilet, she got evicted. That is how Satan deceives. Makes you think you can get the whole world if you bow to him. But after bowing, there’s no guarantee that the riches will manifest