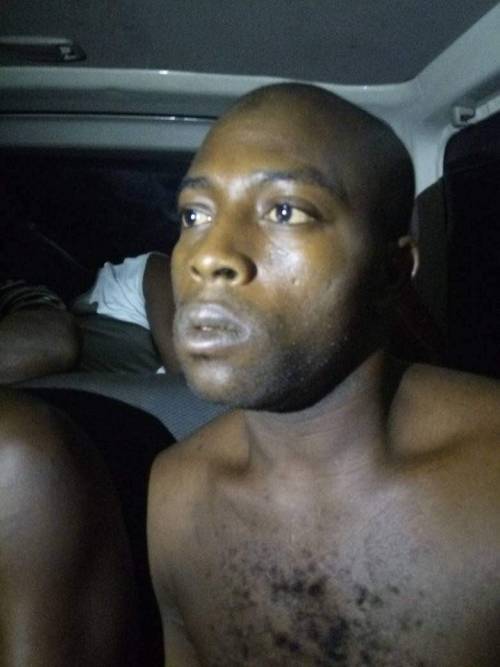 The Nigerian police force has finally captured the last of six kidnappers that escaped from police detention in Kogi state.

Kabiru Seidu a.k.a Osama, the last of the suspected criminals linked to Dino Melaye, a Senator representing Kogi West, who escaped from Police cell with the aid of some Nigeria Police officers at the Special Anti-Robbery Squad in Lokoja was rearrested on Sunday.

Osama was one of six suspects who broke jail last week, others include Nuhu Salisu a.k.a Small, Aliyu Isa, Adams Suleiman, Emmanuel Audu and Musa Mohammed they all escaped from ‘A’ Division of Special Anti-Robbery Squad (SARS) detention in Lokoja in Kogi state, where they were being held pending their court appearance with Mr. Melaye who was also been declared wanted by the police.

Kabiru was arrested in Bauchi on Sunday night and has since been taken to Abuja by police detectives. Police sources said they’ve now arrested all the jailbreakers who allegedly colluded with Senator Melaye to destabilize Kogi state. The Senator is yet to comment on this development.