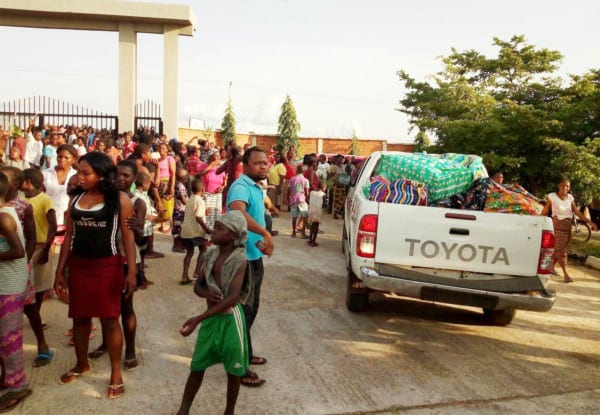 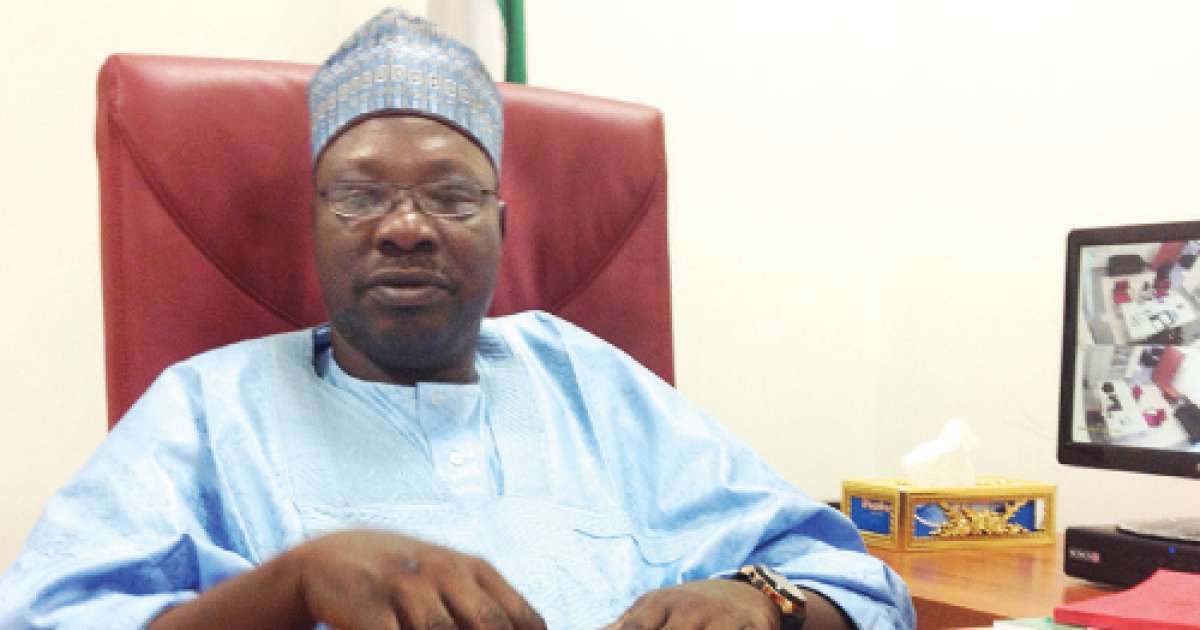 However, one of the protesters who spoke on phone said Mr. Lidani, a former deputy governor, is currently hiding inside the residence of the traditional ruler of the town.

He said the protesters are asking the senator to come out and “answer some of their questions.”

He said the grouse of the protesters with Mr. Lidani is that “he refused to visit Talasse since his election despite several appeals.”

He also said the senator refused to answer or return calls from the people of his constituency “only for him to sneak in today.”
He said the police were invited to the scene but they had to retreat to a distance to avoid confrontation with the large crowd.

“Apart from those at the emir’s palace, several youth groups have also blocked all other roads the senator may seek to sneak out, not just in Talasse here, but other villages along the road as well,” he said.