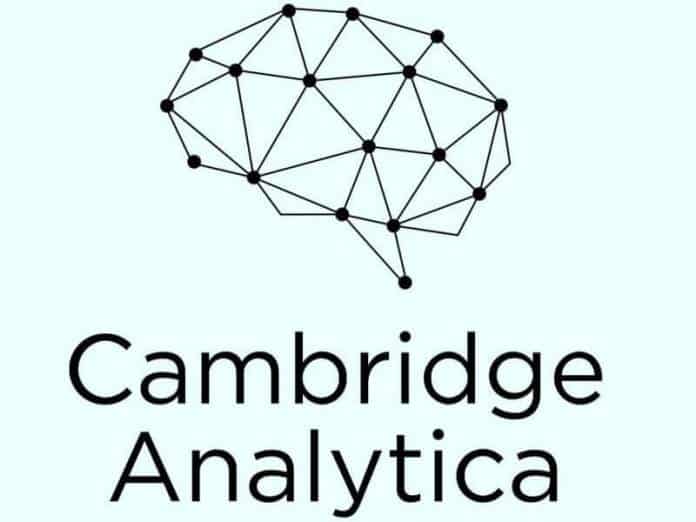 The Federal Government has set up an in-house committee to investigate the activities of the data mining firm, Cambridge Analytica, during the Nigeria’s general elections in 2007 and 2015.

Naija News learnt that the committee is to find out whether Cambridge Analytica’s work for the then ruling party, the Peoples Democratic Party, in 2007 and 2015 elections campaigns broke the laws of Nigeria or infringed on the rights of other parties and their candidates.

The Cambridge Analytica was alleged to have swiped the data of more than 50 million Facebook users to sway elections in many countries including Nigeria, where it waged a campaign to perpetuate discord and hack into personal records of the then leading opposition candidate, Muhammadu Buhari.

A presidency source, who confirmed this development to Sate House correspondents in Abuja on Sunday, added that depending on the outcome of the committee report, this may lead to the appointment of a special investigator and possibly, criminal prosecutions by the Attorney-General and Minister of Justice, Abubakar Malami.

A whistleblower, Christopher Wylie, who worked with a Cambridge University academic to obtain the data, has alleged that the firm employed hackers to dig ‘dirty’  information about President Muhammadu Buhari who was a candidate of the then opposition All Progressives Congress (APC).