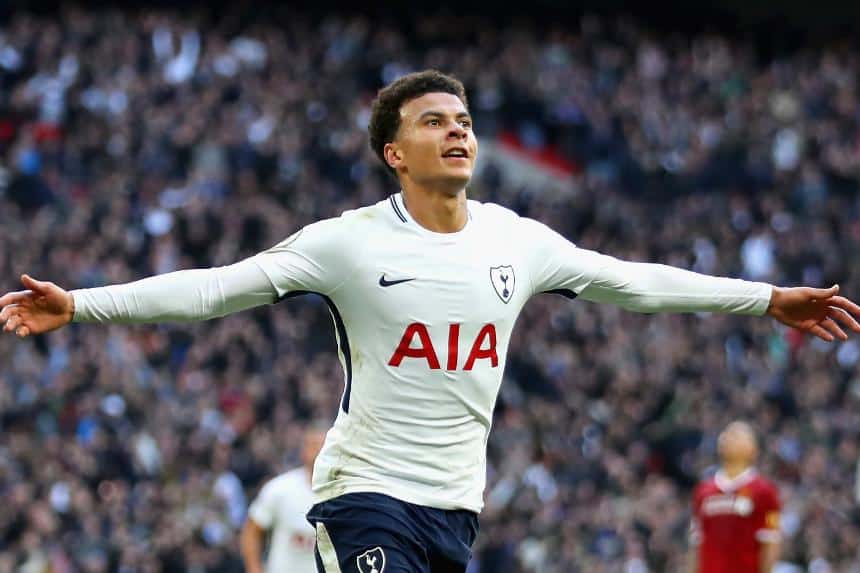 Dele Alli two goals and Christian Eriksen’s addition was the magic Tottenham Hotspur needed to claim their first win against Chelsea in 28 years and to cement their fourth place in the Premier League on Sunday as they came back to win 3-1.

Tottenham returned the favour in the first-half stoppage time with midfielder Christian Eriksen dipping a right-foot shot over a bemused Willy Caballero from 30 yards.

Alli came through for the North London side as he struck twice from close range in four minutes just past the hour to turn the game on its head.

Harry Kane, who has just recovered form an ankle injury came off the bench to further boost the confident of the team making them eight points clear of fifth-placed Chelsea with seven games left.

Tottenham has shown character and class in recent times as they had not lost in the Premier League since Dec. 16 winning all four of their previous fixtures.

Tottenham are just four points behind second-placed Manchester United and an FA Cup semi-final against Jose Mourinho’s men is on the horizon.