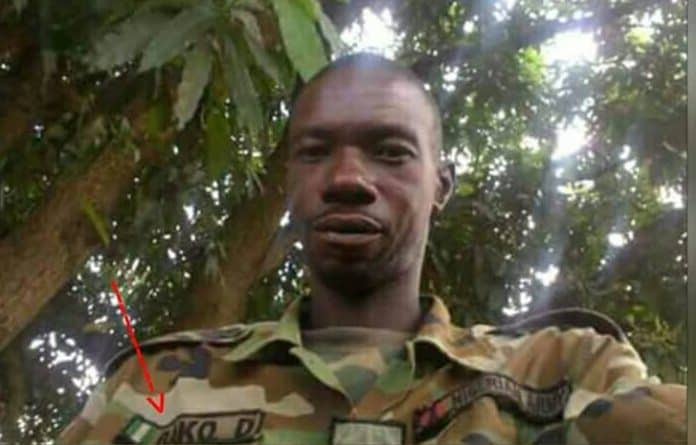 Less than a fortnight ago, the media in Nigeria was awash with the news about the claims by a Sergeant David Bako that the recent abduction of schoolgirls in Dapchi, Yobe state, was stage-managed by the Nigerian government.

Bako claimed that the plot was planned and rehearsed for two weeks by President Buhari’s loyalists in the army of which he claimed to be one.

Bako had claimed in the leaked information that the Dapchi girls abduction was planned and executed with N80 million.

The Nigerian Army, was however swift to deny the existence of any sergeant Bako. The Army through its Director of Public Relations, Brigadier General Texas Chukwu released a statement claiming that it has crosschecked it records and cannot find any one called Sergeant David Bako who neither serves in the Army, deserted or dismissed.

Naija News recalls that Minister of Information and Culture, Alhaji Lai Mohammed was also quick to release a statement denying the existence of Bako and dismissing the claim as a fake news.

Mohammed Said: “I can tell you categorically that this David Bako is fake. There is no such soldier in the Nigerian Army. There was no conspiracy anywhere. The intention of those behind the disinformation and fake news is to cause disaffection between Christians and Muslims, and between Southerners and Northerners,” Mohammed said.

Several questions are now begging for answers about the claims of Sergeant Bako and the denials by the Nigerian government. Questions like;

Was the Nigerian Army sincerely unaware of the existence of Sergeant David Bako?

If the army was unaware, does it mean the Nigerian Army does not have a comprehensive detail of its men?

If the Nigerian Army was aware of Bako’s existence but decided to lie, could Bako’s claims be true?

Is the agent Bako whose pictures were released still in active service, or has he deserted the army?

This revelation is coming out just a week after the claim by a former minister of defence, General Theophilus Danjuma who accused the Nigerian Army and other security agencies of colluding with killers to attack Nigerians. 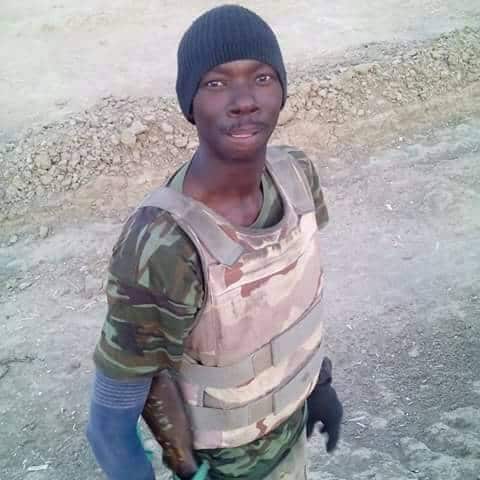 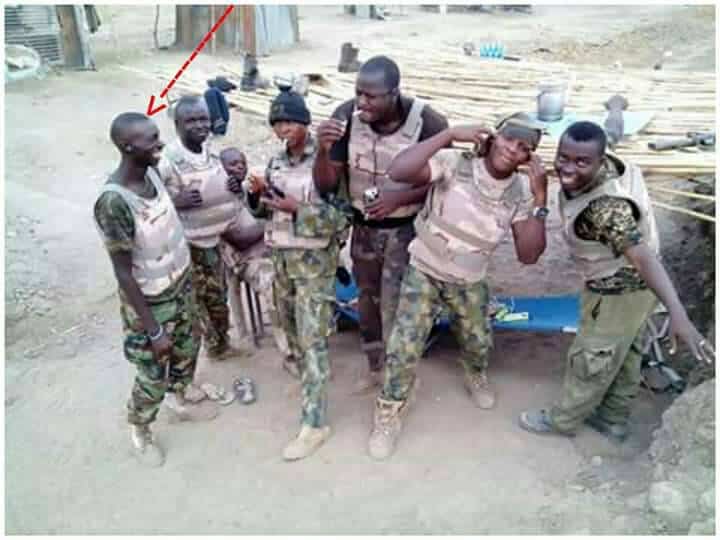 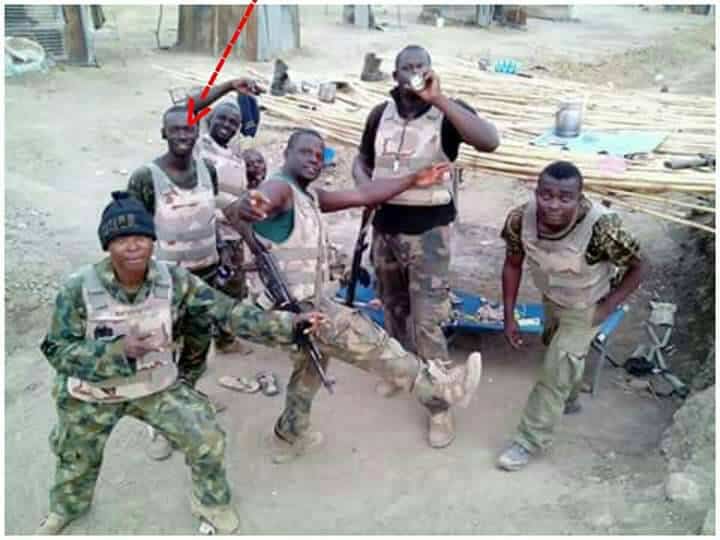