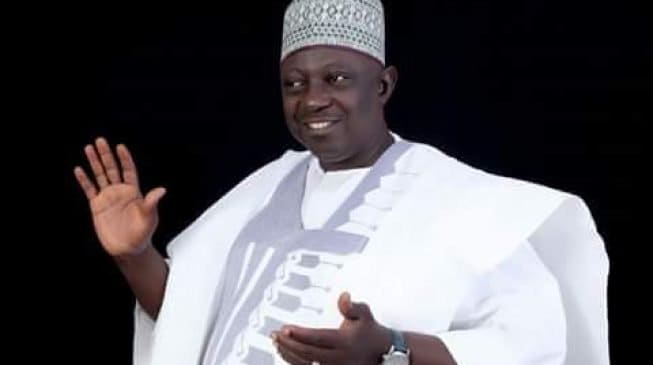 The Late member of the Federal House of Representative representing Lokoja/kogi Federal Constituency, Umar Buba Jibril have been laid to rest amid tears and prayers from families, friends and colleagues in  at Kabawa Cemetery in Lokoja.

The burial ceremony which was concluded arround 3 pm on Friday was attended by by the Speaker of the House of Representatives, Mr Yakubu Dogara, Kogi Deputy Governor, Mr Simon Achuba, Kogi House of Assembly Speaker, Mr Matthew Kolawole, members of the house, among others.

Naija News recalls that the Law maker, who passed on in the early hours of Friday, was a three time member of the House of Representatives and deputy majority leader. 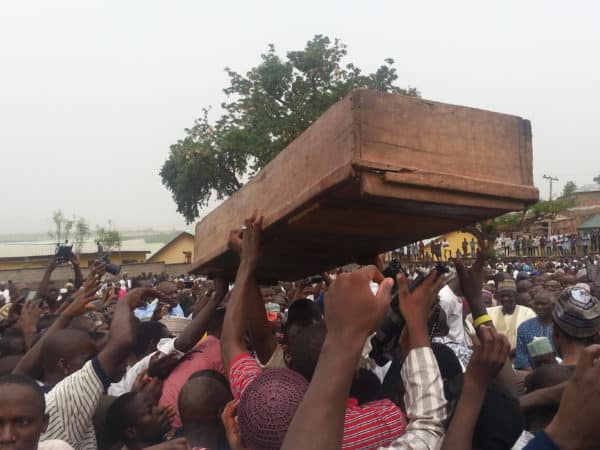 Speaking at the event of the Burial, the Speaker of the House of Reps, Mr Yakubu Dogara, said: “We have lost one of our own, Buba Jibril, of whom if wishes were horses, we wished he would live forever.

“But we are mortals and all of us have to answer one day or the other. However, Jibril has answered the call.

“He had a dogged spirit. When we recently visited him in London with the leadership of the House; we chatted and laughed together, apparently we didn’t know that he would answer this call today.

“It is very unfortunate. We have lost a leader and a brother, who was an accomplished legislator par excellence, and for me personally he was my die-hard supporter. We will surely miss him.”

“It was unfortunate that we have to do this again; our prayer to God is that the death of lawmakers should stop and God should preserve all of us.

“I don’t think it has happened before, not to my recollection that we have lost about three senators and five members of the House of Representatives. 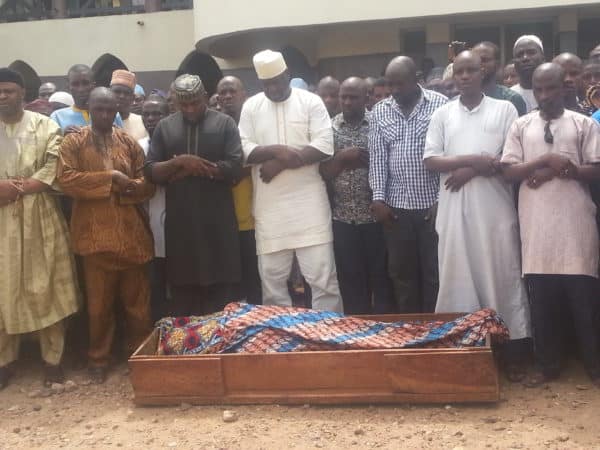 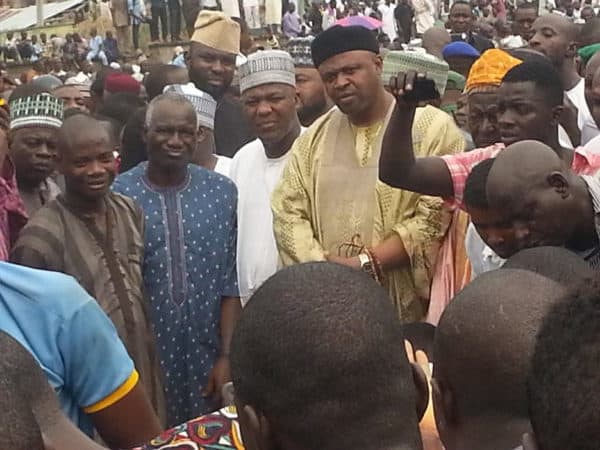 The Speaker of the State house of Assembly, Mr. Kolawola Metthew, during his chat with newsmen, said that the Late Lawmaker would be missed by all.

“Don’t forget that he was a former speaker of Kogi House of Assembly. We will miss him a lot.

“I pray that God Almighty will give all of us the heart to bear the irreparable lost.

“What happened today is a big lesson to all of us who are still living.In any position we are, no matter how rich you are, just remember sometime, someday, you will drop dead, and when you do, you are going to give account of your life and stewardship to God.

“It is a debt we will all pay sometimes, someday,” Kolawole said.