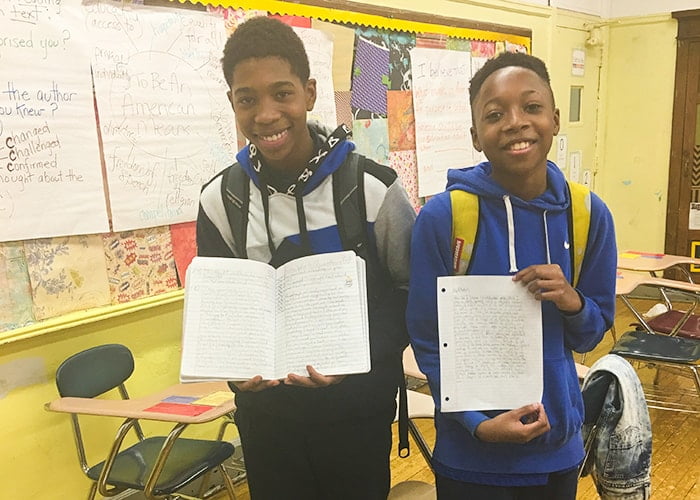 The witnesses noted that they saw the boys floating on water at Casso Bus Stop on Lagos/Abeokuta Expressway by shop owners and people waiting to board vehicles to their destinations.
They explained that some commercial motorcycle riders helped in commutting the boys to the hospital where they were confirmed dead

A witness said she and others were taking shelter from the rain in a nearby shop when they noticed the floating bodies on the water.

“That was how we discovered the boys and quickly, the Okada (commercial motorcycle) riders rushed and lifted them on their shoulders, but they were lifeless because their legs and hands were just dangling,” the witness said.

One of the motorcyclist told newsmen that the boys were pupils as they were in uniforms.

“I wonder why they should go to school today, which was declared work-free; and see how they have ended their lives just like that; it’s painful,’’ the rider said.

A sympathiser who gave his name as Gbolahan said the deceased could have been friends,

“They must be friends and attend the same school. I am sad and cannot talk now because they are dead and nothing can bring them back to life,” he expressed.

A worker in the hospital who did not want her name mentioned described the situation as painful.

She said the boys were “Brought In Dead.”

Some persons suspected to be the relatives of the boys were seen wailing and rolling on the floor of the hospital.