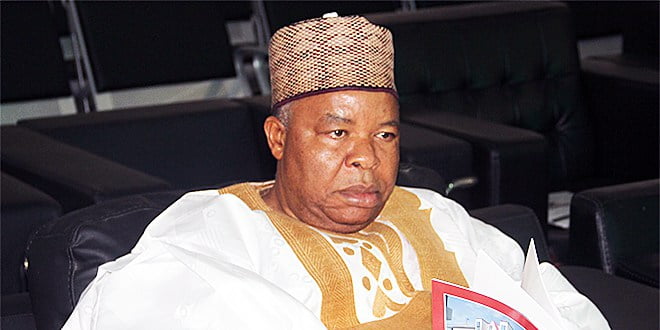 Mantu said this when he was being interviewed by Maupe Ogun-Yusuf of Channels Television.

He confessed that he achive all these by bribing the Independent National Electoral Commission (INEC) and security agents.

The presenter had asked him to confirm his earlier comments hinting that he helped rig elections, to which he replied: “Let me tell you one thing, yes I did. I am now confessing the truth.”

“What do I need? I don’t have to go and change election… but you know, when you provide money; you give money to INEC boys to help you, if they see any chance, that they should favour you. You (also) provide money to the security.