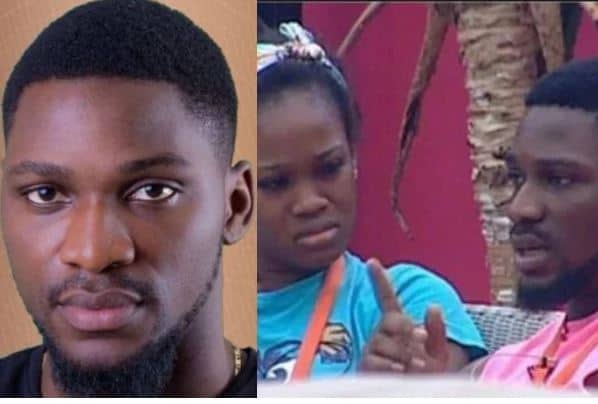 Tobi reveals that Cee-c is not a virgin. (Photo credit: Naijaloaded.com)

Big Brother Naija 2018 housemate, Tobi has reveal a secret about his fellow housemate Cee-C, he stated that Cee-c is not a virgin.

Recall that Naija News reported Cee-c standing her grounds that she is a virgin and that was part of what got Tobi angry in the house because he could not have sex with her.

Tobi however brought up the topic again while having a conversation with Miracle and Rico in the garden on Thursday afternoon. Tobi said he thinks Cee-c is not a virgin because she has much understanding of sex.

He said “Cee-c knows so much about sex and positions for someone who claims to be a virgin.

“I doubt she is a virgin.

“I did not want to confront her before it turns to something else when she was talking about sex.”