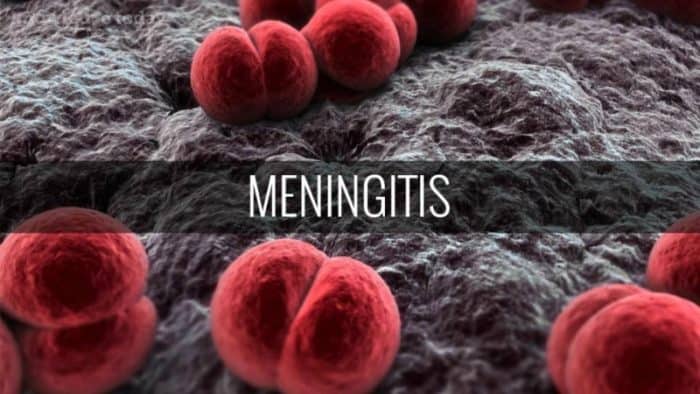 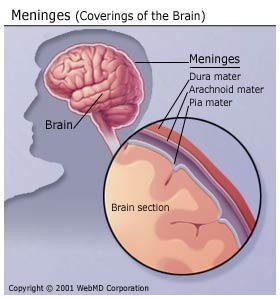 The Kano State Ministry for Health has confirmed the deaths of eight people in Dungurawa Village of Dawakin Tofa Local Government Area as a result of Cerebrospinal Meningitis type A. The affected residents were tested after news of their death broke out in the state.

Kano Commissioner for Health, Kabiru Getso who confirmed the incidence during a joint press conference in the state said that “The team reported that the first case was reported on March 15 in the area and the victims died instantly before reaching a health facility,” he said.

He  said some other cases were recorded in the area but were not reported early to the hospitals. Mr Getso further revealed that the patients had a high fever, and convulsion as well as vomiting and was later confirmed to be Cerebro Spinal Meningitis type A.

Kabiru Getso  also  noted that a Massive social mobilization efforts and sensitization of people in the affected communities had since been carried out to end the spread of the disease.The Kano Health Commissioner added that Vaccines would soon be available to residents in the state.

He also  said that the ministry received the information about the outbreak of a strange disease and dispatched its Rapid Response Team to the area. The state he said, had already strengthened surveillance to fish out unreported cases and had also set up special team to tackle the people identified with the disease.