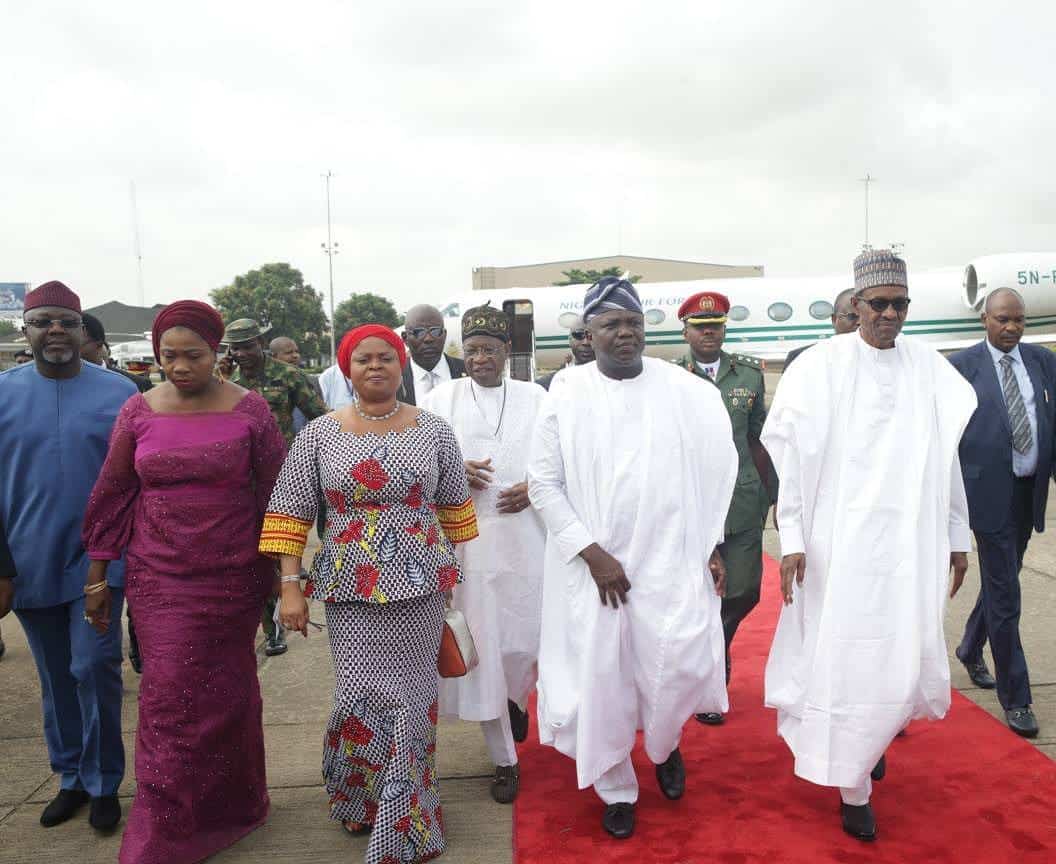 President Muhammadu Buhari’s two-day official visit to Lagos state has forced domestic airlines to delay and even cancel many flights.

Though the air space was not closed, Naija News understands that the closure of some Lagos roads which connected to the Muritala Muhammed International Airport, made it difficult for passengers to access the airport, hence miss their flights.

Investigations also revealed some of the airlines and airport workers could not also get to their offices because of the closure of some selected roads necessitated by the president’s visit as they were marked presidential routes.

The airline operators have however made arrangements to add additional flights on Friday in order to accommodate those who could not get to the airport on Thursday.

Kingsley Ezenwa, spokesman of Dana Air, who spoke to THISDAY, said passengers who could not meet their flights on Thursday due to the closure of the roads, would be accommodated free of charge in other subsequent flights.

“The airspace is not closed but scheduled operations were cancelled because the roads to the airport were closed. The roads were opened at some point, which enabled us to operate our first flight; although the flight was delayed.

“We are in constant communication with our passengers so we have been sending them messages and some of them said that with the delays they could not make it again today. We informed them we could accommodate them in the next flights from tomorrow for free,” Ezenwa said.

President Buhari, who is on a two-day official visit to Lagos state, is currently attending the 10th Bola Tinubu Colloquium as at the time of filing this report.