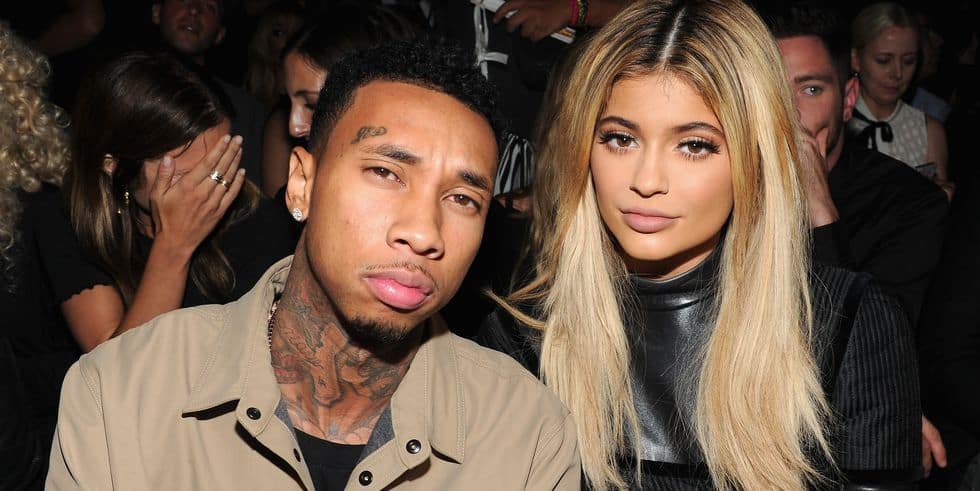 Tyga finally speaks on the rumour that he is the father of Kylie Jenner. (Photo credit: Olisa.tv)

Tyga has finally spoken out on the rumours making waves that he is the real father of Kylie Jenner’s daughter, Stormi.

Recall that right after Kylie announced the arrival of her daughter and shared the 11-minute video documenting her pregnancy journey, people started having the view that Tyga could be Stormi’s real father with some going to the level of comparing the baby’s photos to Tyga’s.

To worsen the situation at a point in a already deleted Snapchat post, Tyga joked that he was the father of Kylie Jenner’s baby, but now he is setting the records straight.

“I’ve never said anything about someone else’s child or family insinuating my involvement; and will never do so,” he tweeted on Tuesday. “Please, stop spreading false stories and attacking people’s families. I have nothing to do with any of that. People should be able to live in peace.”

This comes two weeks after Kris Jenner shoot down the insensitive story during a radio interview with Australian radio show Kyle and Jackie O., the radio host Kyle Sandilands.