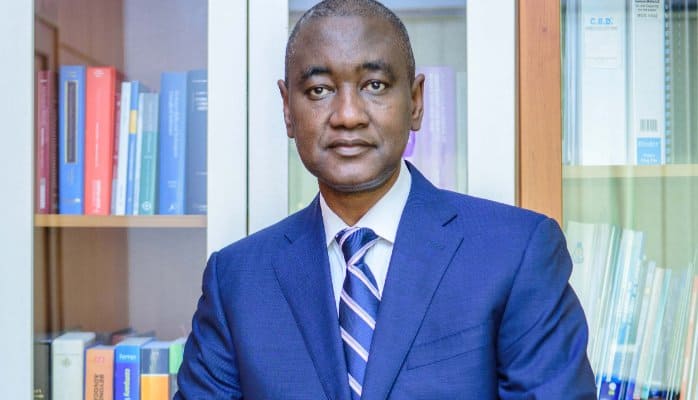 The Ikeja Branch of the Nigeria Bar Association has said that it would be staging another round of protest on March 29 over the reviewed Lagos Land Use Charge.

The NBA Chairman, Mr Adeshina Ogunlana, said in a media briefing that though the charges have be slashed, the association is still not satisfied and would embark on another round of protest when President Muhammadu Buhari visit the state on Thursday.

A public hearing on the Lagos Land Use Charge organised by the Lagos State House of Assembly on March 27 had turned rowdy as Ogunlana led lawyers in a walk-out, insisting that the notice to submit their memorandum was too short.

Ogunlana said: “The protest is far from being over as lawyers have declared their intention to embark on another round of streets protest tomorrow (March 29).”

News Agency of Nigeria reports that the NBA chairman said that the protest was a response to “failure” of the state government and State House of Assembly to meet their demands.

He, however, warned some members of the public who, he said, were peddling negative rumours against the NBA to desist from it.

The Nigeria Labour Congress (NLC), civil society bodies and professionals had in solidarity joined the protest.

The protest was meant to kick against the Land Use Charge Law 2018, excessive litigation cost, borehole tax and car registration tax.

“The reduction is a sham and a calculated ploy to hoodwink the people of Lagos State.”

He also said the NBA objected to the House of Assembly’s setting up of a committee to review the Land Use Charge 2018.

“Come Thursday, March 29, the “Walk the Talk” protest must go on irrespective of the public holiday declared by the Lagos State Government in anticipation for the Presidential visit.”  said Ogunlana.