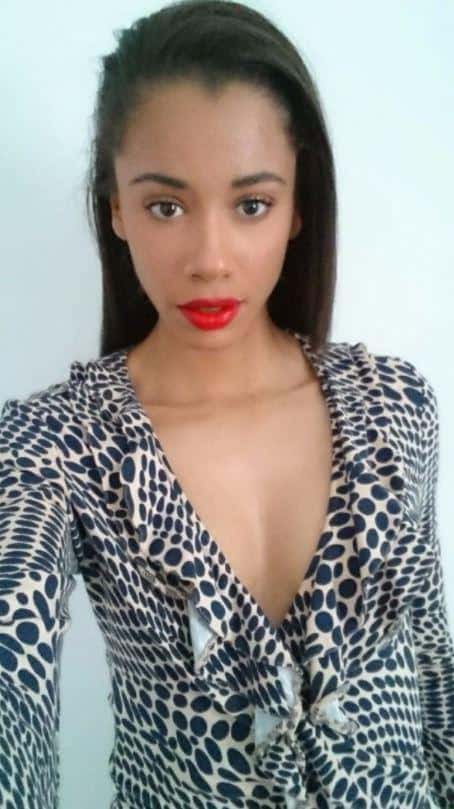 Jasmin, a 26-year-old British lady, who made headlines a year ago after she listed herself on Cinderella Escorts seeking to sell her virginity to raise millions to start her own business instead of giving it away for free, has sold her virginity for a whopping €1.2m ($1,482,528).

She allegedly sold her virginity to raise millions to start her own business instead of giving it away for free.

Naija News understands that the offer from the actor was the highest after he outbid two other ‘contenders,’ including a footballer.
Jasmin, who did not reveal her last name, claimed to have gone for dinner with all three bidders beforehand and called the experience ‘amazing.’
She said, “My parents supported me from the beginning. They know everything and agree.
“I am 26 and they know that I am adult enough for deciding alone what I do with my body. As I met the actor already and I was always a big fan of (his), I am more nervous as a fan than about losing my virginity. But who knows. Maybe I will get more nervous when we meet in the hotel.
“I would never have dreamed to get that high price for my auction (sic.) But as more, I am amazed by who [bought] my auction. It is so amazing!

“I really respect ladies who are traditional and want to wait for sex after marriage. I was one of them. I really wanted to wait for the right one. But I don’t want to wait any longer. So, I chose another way which will make me happy. I am sure about my decision.

“Traditional views regarding virginity are so outdated. I believe that it’s my choice what I do with my body and I am sick and tired of waiting for the right person to come along.

“After 26 years, I still haven’t found him; so, I decided a positive alternative would be selling my virginity.”

In South Africa, A lady was sentenced to 3 years in prison for directing racial abuses on Police officer.