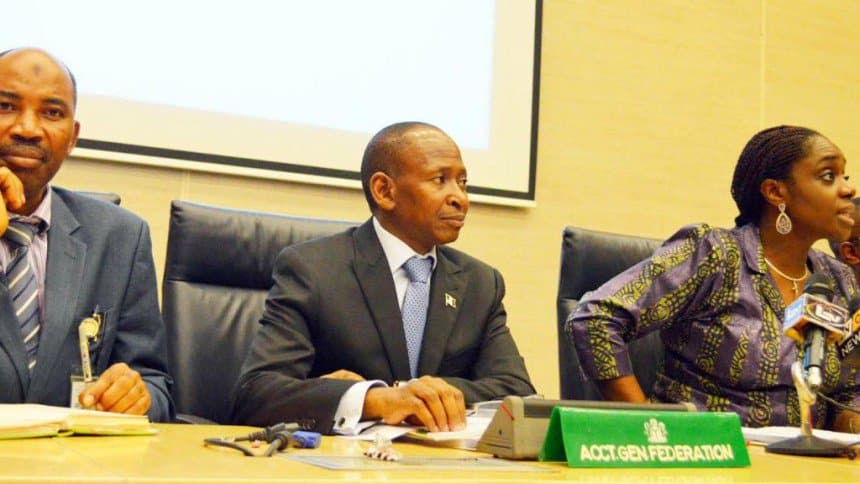 Federation Accounts Allocation Committee has suspended the revenue crisis that made it impossible to share the statutory allocation on Tuesday to pave way for the disbursement of funds to the three tiers of government.

Naija News Understands  that the meeting  ended in a deadlock following disagreement about the revenue figures remitted into the federation account by the Nigerian National Petroleum Corporation for sharing by the three tiers of government.

But late last night, the Minister of Finance, Mrs Kemi Adeosun intervened by reconvening the meeting on Wednesday. At the reconvened meeting on Wednesday, held at the headquarters of the ministry of finance which was presided over by Adeosun, the committee distributed the sum of N647.39bn to the three tiers of government.

Out of this amount, the Federal Government received N270.8bn, states got N173.75bn and the 774 local government councils were allocated a total amount of N130.9bn.

The committee also allocated the sum of N57.35bn to the oil producing states based on the 13 per cent derivation principle while N14.55bn was returned to the revenue generating agencies as coat of revenue collection.