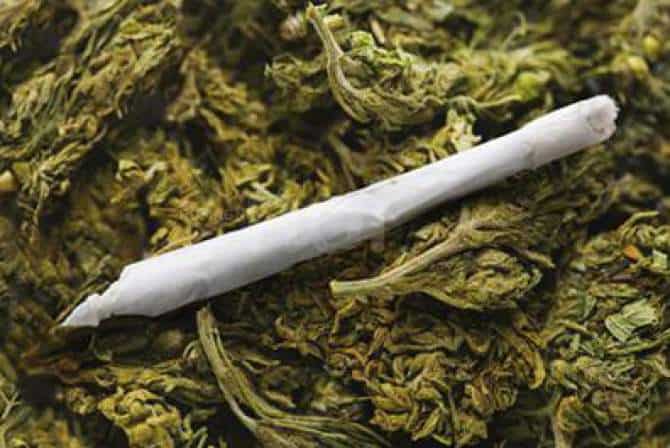 The United Nations has said it has approved the use of Indian hemp for medical purposes, urging Nigeria to relax laws restricting usage to allow its prescription for Nigerians.

The UN also decried criminalisation of hard drugs’ use, noting that those addicted to them are sick and need treatment, care and rehabilitation.

The Project Officer, United Nations Office on Drugs and Crime in Nigeria, Harsheth Kaur Virk, stated this in her presentation at a one -day public hearing on the rising abuse of pharmaceutical drugs among youths in Nigeria .

The event was organised by the Senate ’ s joint Committee on Drugs and Narcotics and Health. According to Virk, cannabis is a miracle drug allowed for medical purposes by the UN. She, however, stated that it was not for recreational purposes .

“Nigeria, as a sovereign nation, has its stringent laws against it; but international conventions of the UN have approved it for medical purposes, based on the outcome of researches conducted to that effect by globally recognised institutes. ”

Virk added that apart from cannabis, users of other addictive drugs for recreational purposes, as approved by the UN, should not be criminalised but rehabilitated.

“The Drugs and Crime Office of the UN sees addictive drug users as people who are sick, in need of treatment, care and rehabilitation, “ she stated.

The UN official however pointed out that the global body was against drug trafficking . She charged Nigeria ’ s security agencies to be proactive in their anti -drug trafficking campaign and not reactive.

In his presentation , the Director , Technical Services , National Drug Law Enforcement Agency, Femi Oloruntoba, however stated that drug traffickers and possessors were the ones being criminalised, and not drug users in Nigeria.