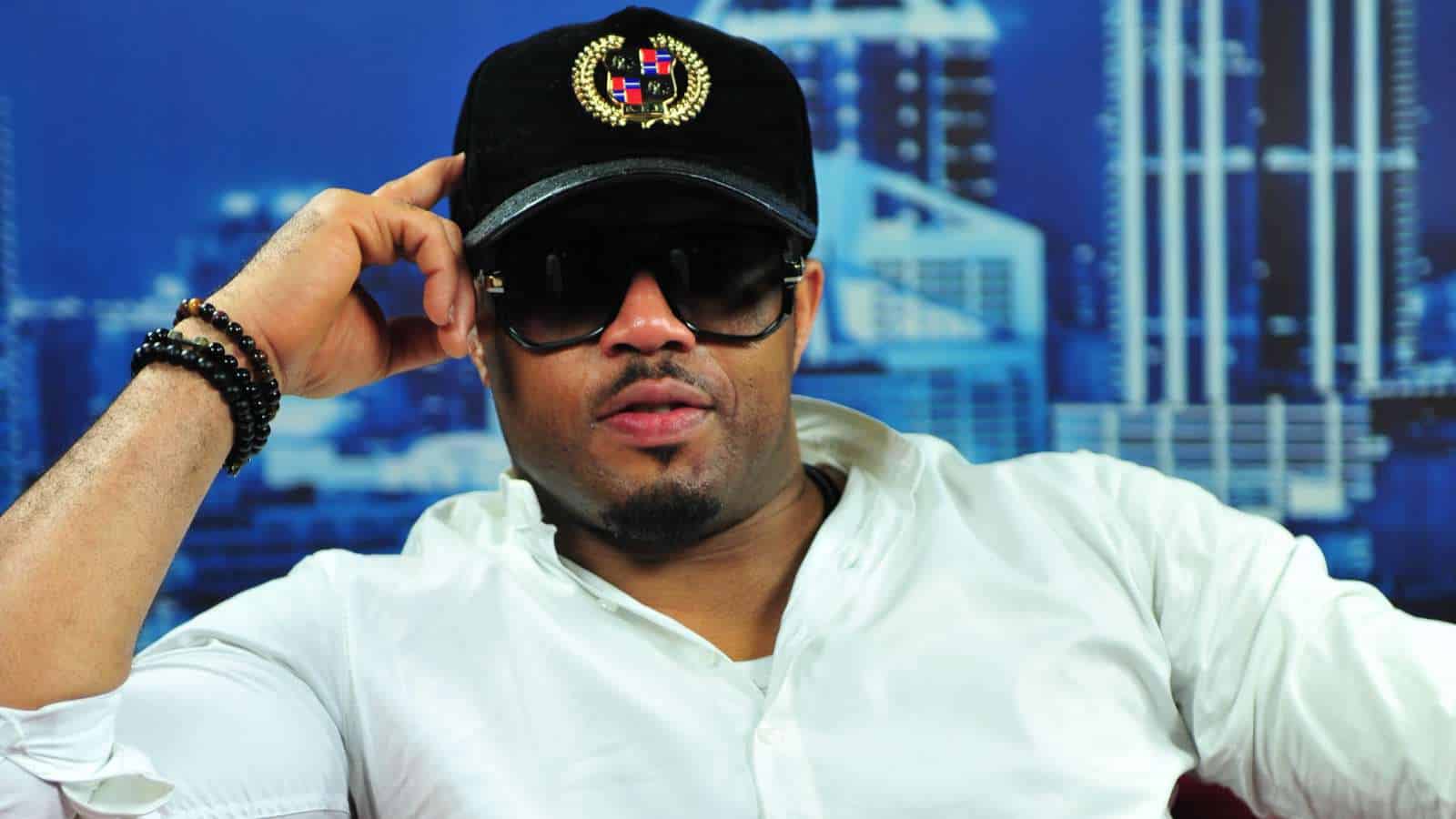 The end as come to the illegal act by an impersonator of Nollywood actor, Mike Ezuruonye, who has been arrested by the EFCC.

According to reports, Ezuruonye seek for the help of police after seeing his name get dragged in the mud by criminal elements who used his name into defrauding a lot of people of their money.

Finally one of the alleged culprits was apprehended by the EFCC. The suspect is identified as Osigbovo from Benin, Edo State.

He is currently in the custody of EFCC for collecting large sums of money from female fans of the actor. He allegedly used Ezuruonye’s image and videos and superimposed his own voice to deceive these women.

See the petition below: 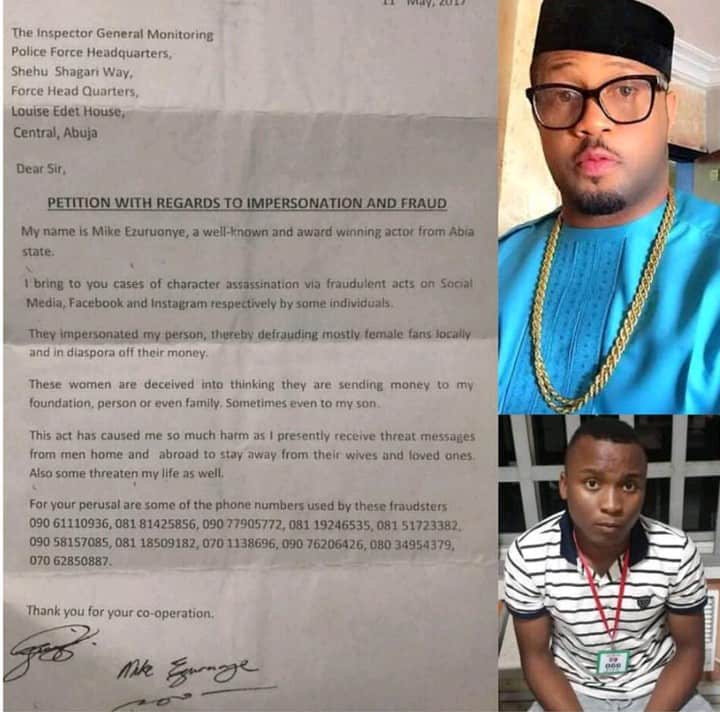