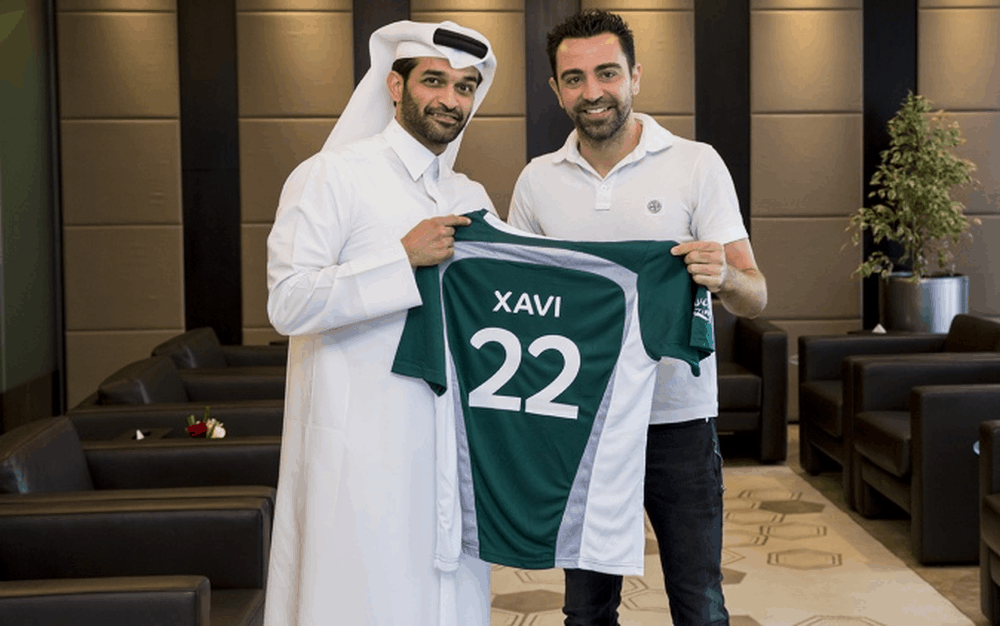 Former World Cup winner Xavi Hernandez has been  named as a global ambassador for the 2022 World Cup local organising committee in Qatar on Sunday.

The 38-year-old, who is currently playing for Qatari side Al Sadd, will be an ambassador for the organisation “responsible for delivering the infrastructure” for the World Cup.

“I have seen first-hand what football can achieve in communities in Qatar and across the region,” the former Barcelona midfielder said in a statement.

“Football has the power to unite people, dispel stereotypes and break down social barriers.”

Xavi played for Barca for 17 years from 1998, winning eight La Liga titles and four Champions League crowns, while claiming the World Cup with Spain in 2010.