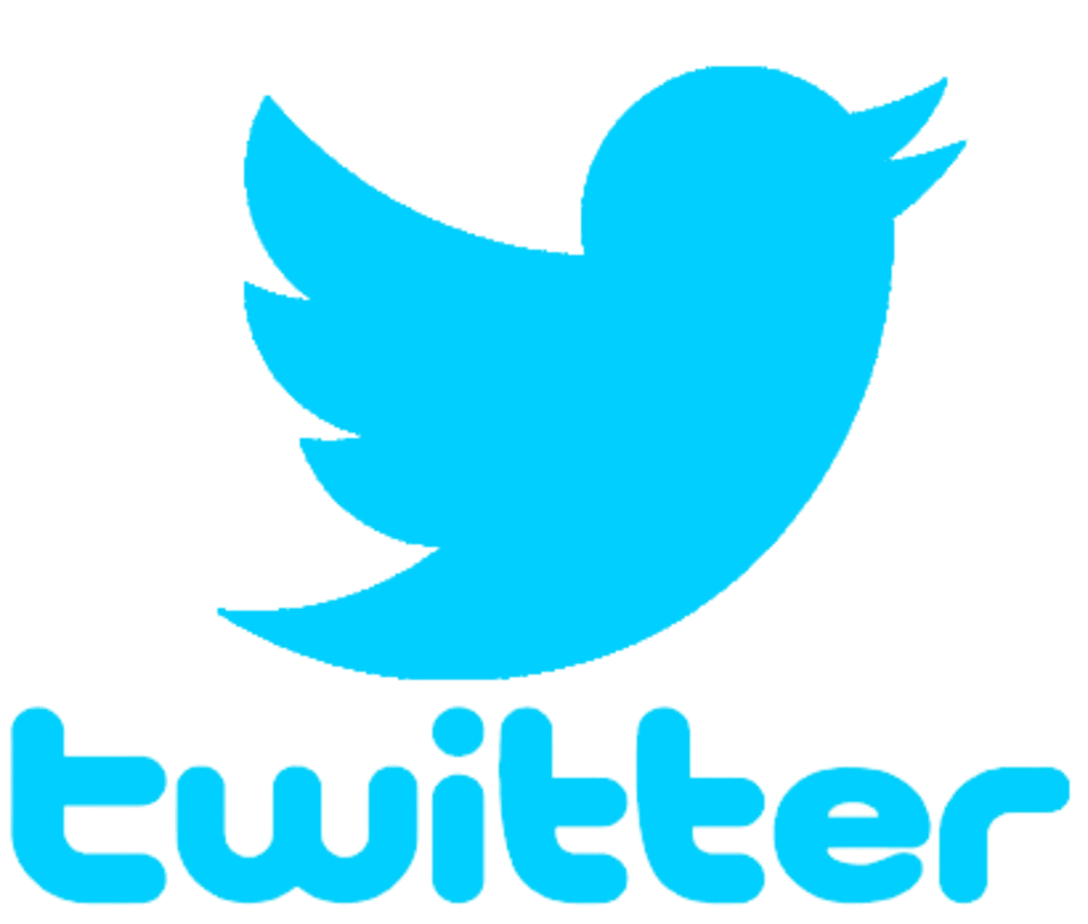 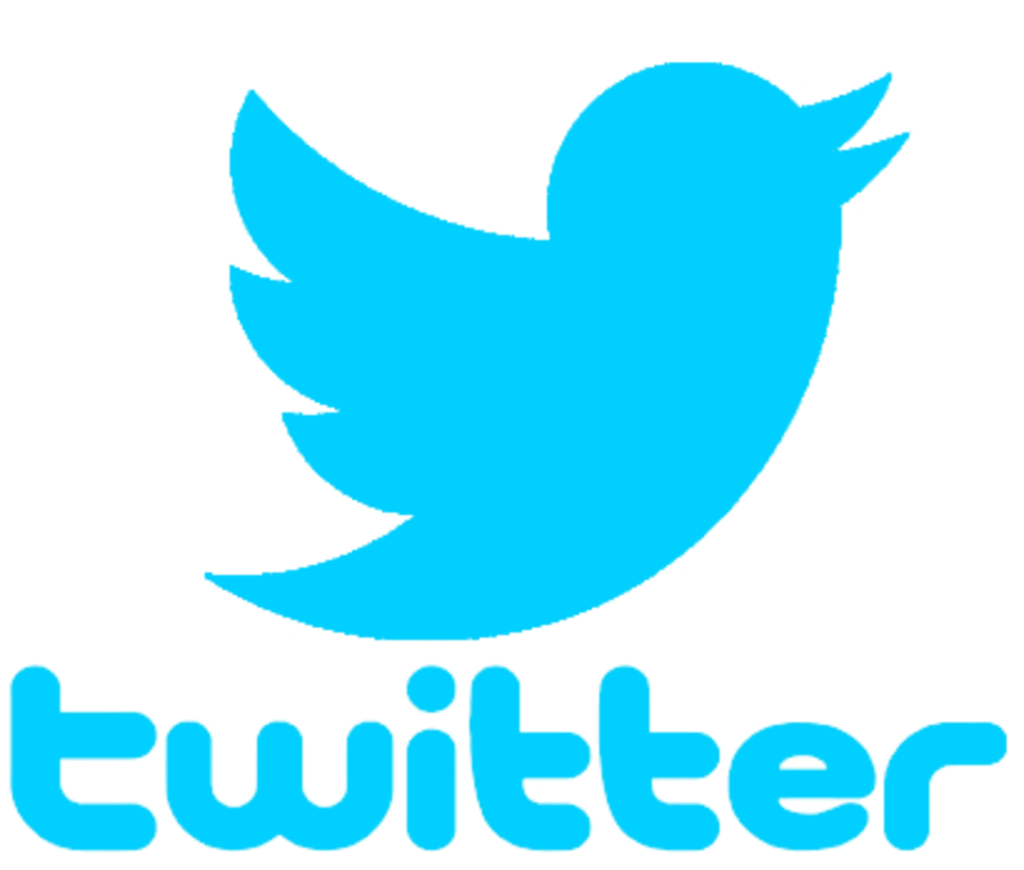 Twitter is to ban most advertising of cryptocurrencies on its platform, joining Facebook and Google in a clampdown on the nascent industry, the company said in a statement.

The San Francisco-based firm will this week launch a policy that prohibits advertising of initial coin offerings,  a form of crowdfunding used to raise cash by creating new coins.

Also, adverts that promote token sales and crypto wallet services, the company said in a statement.

The policy will also ban adverts from crypto-exchanges, with some limited exceptions.
Twitter said this month it was taking measures to prevent crypto-related accounts from “engaging with others in a deceptive manner’’, but it has faced calls to go further after bans by Facebook and Google.

Facebook restricted crypto-related adverts in February, while Google announced a ban on March 14 that comes into force in June. (NAN)