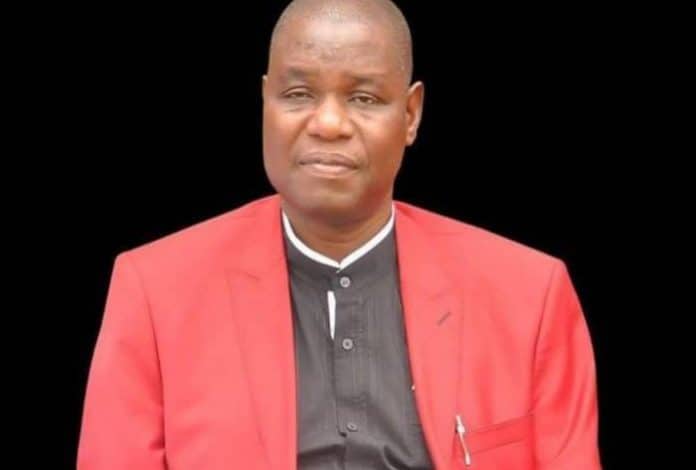 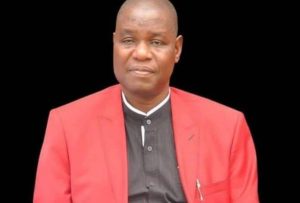 The Christian Association of Nigeria, Taraba State Chapter has announce the death of it state chairman, Rev. Ben Ubeh, in a motor accident along the Zing-Yola road while on his way to a Yola for an official engagement. This is according to the Vice Chairman of the Chapter, Apostle John Aina.

According to Punch, An eyewitness who was traveling with the CAN chairman, Rev. Peter Gambo, told our correspondent that the incident happened when they parked to buy some items in Zing town on their way to Yola, Adamawa State.

Gambo, who is the state chairman of the Nigeria Labour Congress, said he (Gambo) was unwell and that when they got to Zing, they parked to enable him to get some drugs when the accident happened.

"We parked to buy drugs and the CAN chairman came out and stood at the back of the vehicle (a Toyota Hilux van) we were traveling in when, suddenly, a truck came from behind and crushed him.

"I am still in shock over the incident; but I have come to terms with the fact that God knows best," he said.

Gambo said the state governor, Darius Ishaku, immediately sent a delegation to Zing who helped to evacuate the corpse to Jalingo; and it has since been deposited in the morgue of the state specialist hospital.

Rev. Ubeh was elected CAN chairman for Taraba State in 2016 and is the General Overseer of Army of God Glorious Ministries.

At the time of filing this report, there was no official reaction from the family, as the family was said to be holding meeting with church officials.