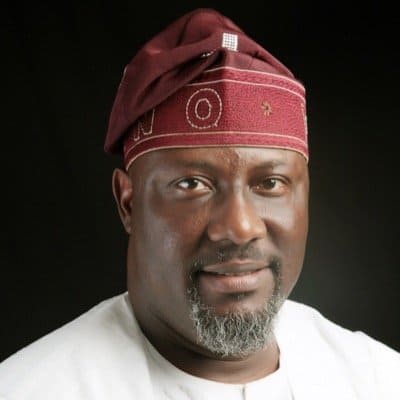 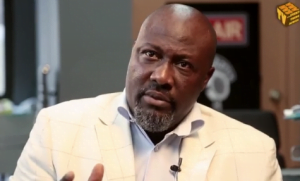 The Independent National Electoral Commission has released the timetable for the recall activities of the Senator representing Kogi West, Dino Melaye.

The schedule of activities is expected to commence with the posting of the notice of verification at the commission’s office in Lokoja, Kogi State and end with the declaration of the outcome of the verification on April 29, 2018.

A statement released by INEC on Friday, which was signed by its Secretary, Mrs. Augusta Ogakwu, contained the timetable and schedule of activities for the recall process.

The statement said, “Pursuant to the judgment of the Court of Appeal, Abuja Division, delivered on March 16, 2018, the Independent National Electoral Commission hereby issues this timetable and schedule of activities for the recall of the senator representing Kogi West Senatorial District, Kogi State.

“The process will begin on March 27, 2018, with the posting of the notice of verification at the commission’s local government area office in Lokoja, Kogi State and end with the declaration of the outcome of the verification on April 29, 2018.”

The commission stressed that it was exercising its powers as conferred on it by “Sections 69 and 110 of the Constitution of the Federal Republic of Nigeria, 1999 (as amended), Section 116 of the Electoral Act 2010 (as amended) and of all other powers enabling it in that behalf.”

According to Punch, Some constituents from Kogi West, where the senator hails from, had last year moved to recall him by registering their names and submitting photocopies of their Permanent Voter Cards.

Naija News understands that Last week, the Court of Appeal threw out the senator’s suit challenging the move to recall him, but he had vowed to proceed to the Supreme Court in a bid to stop INEC from proceeding with the process.