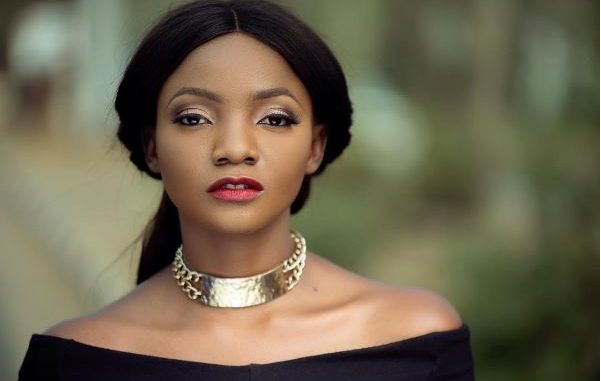 The reality show, Big Brother Naija since it start has seen the involvement of celebrities and each one declaring their support for the house mates they want to win the grand price of 45 million and a brand new Suv.

Just this week the controversial On Air Personality, Daddy Freeze can out to share his support for Miracle stating that he will win the money. Singer Simi has shared her view on the show and she sees no one but Miracle winning in the house.

In an interview which took place after her performance at the Big Brother Naija Sunday Live Show, Simi revealed some interesting things about herself and who she thinks will take home the 45 million naira prize money.

The prediction doesn’t come as a surprise because is the viewers’ favourite right now and he seems to be getting a lot of love and support from them right now.