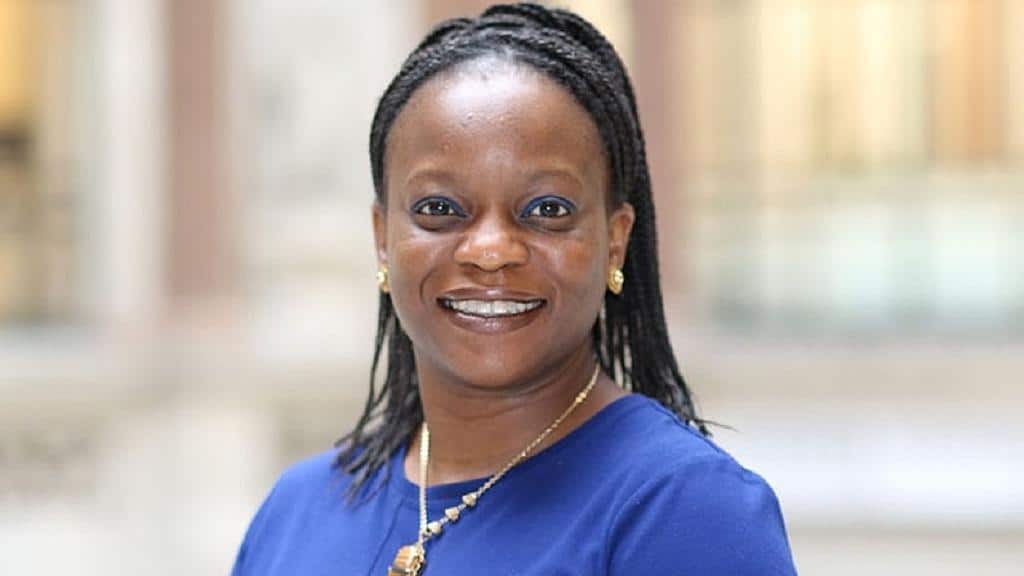 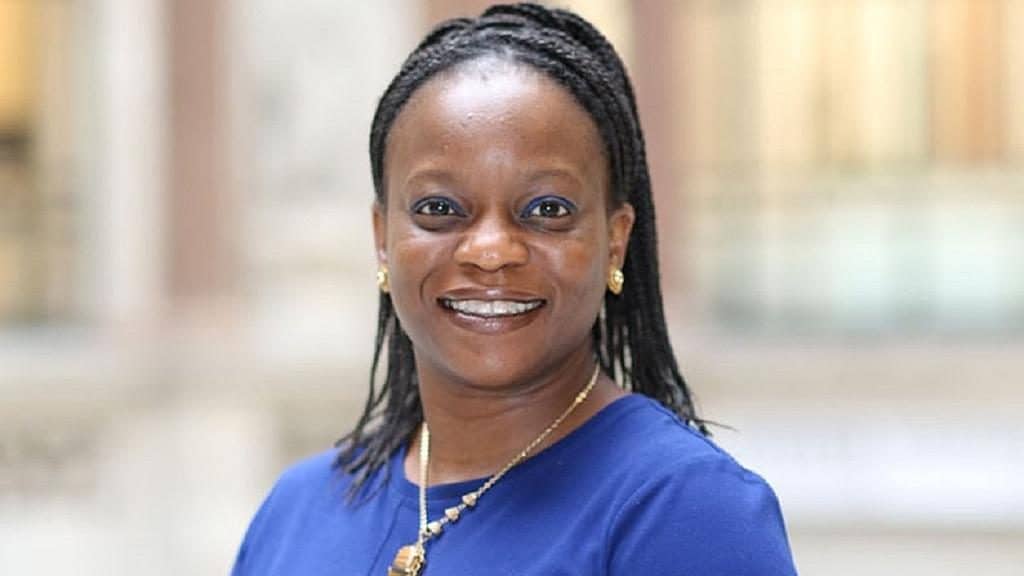 Great Britain has appointed a Nigerian as the first female black ambassador to Mozambique. She is Ms NneNne Iwuji-Eme.

NneNne Iwuji-Eme, who has spent 16 years in the British Foreign Office, will take up her role as British high commissioner to Mozambique in July, taking over from Joanna Kuenssberg.

The history making career diplomat while speaking on the promotion said  it is  ‘ an honor and a privilege’.

‘‘I hope my appointment as the first British black female career diplomat to this position will inspire young talent, regardless of race or background, to pursue their ambitions in the Foreign Office,’‘ said Iwuji-Eme.

Iwuji-Eme who previously worked as an economist in the Department for Environment, Food and Rural Affairs and for Royal Dutch Shell said she is looking forward to strengthening the ties between the United Kingdom and Mozambique.

“I look forward to forging even stronger connections between Britain and Mozambique, two close members of the Commonwealth family.”