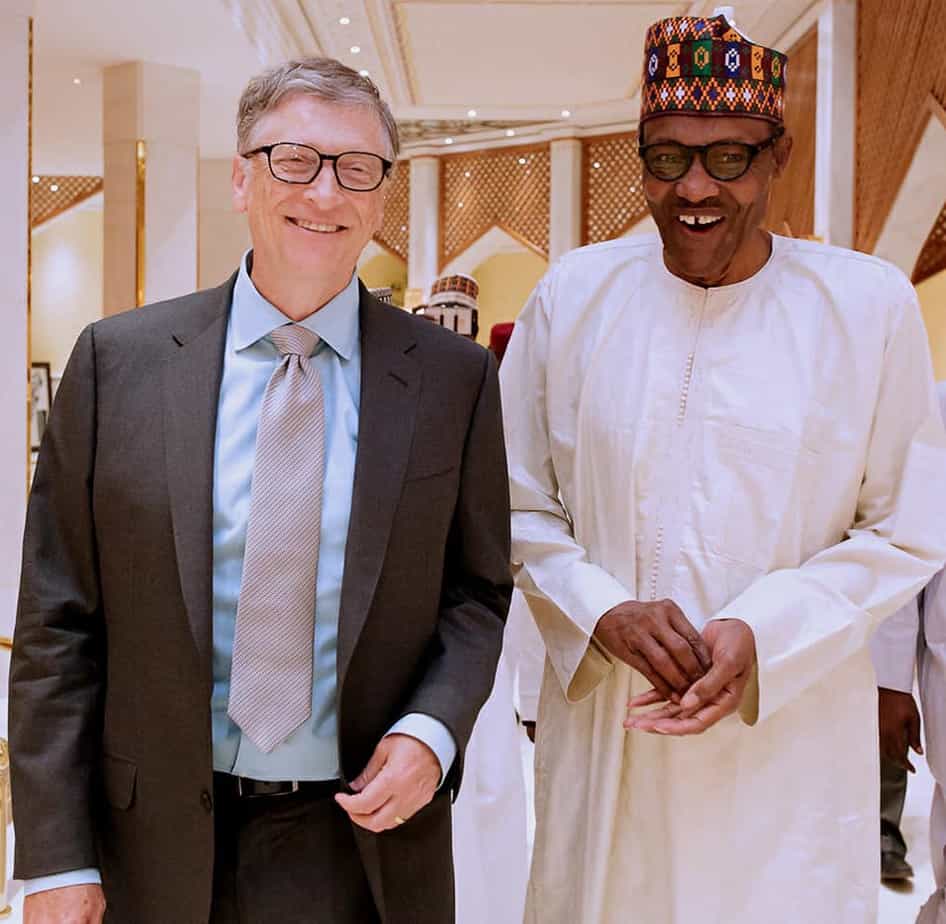 Co-chairman of the Bill and Melinda Gates Foundation, and currently the second richest man in the World, Bill Gates, has submitted that the federal government’s economic plans does not meet the needs of Nigerians.

Naija News gathered that Gates expressed this opinion on Thursday, while speaking on the government’s Economic Recovery and Growth Plan (ERGP) at the expanded national economic council presided over by Vice President Yemi Osinbajo.

“Nigeria is one of the most dangerous places in the world to give birth with the fourth worst maternal mortality rate in the world ahead of only Sierra Leone, Central African Republic and Chad. One in three Nigerian children is chronically malnourished,” he said.

He called on the federal government to recognise the country’s population as an asset and invest in its people who can in turn, keep the economy running.

“The most important choice you can make is to maximize your greatest resource, the Nigerian people. Nigeria will thrive when every Nigerian is able to thrive,” he continued.

“If you invest in their health, education and opportunities, the human capital we are talking about today then; that will lay the foundation for sustained prosperity.

“If you don’t, however, then it is very important to recognise that there will be a sharp limit on how much the country can grow.”