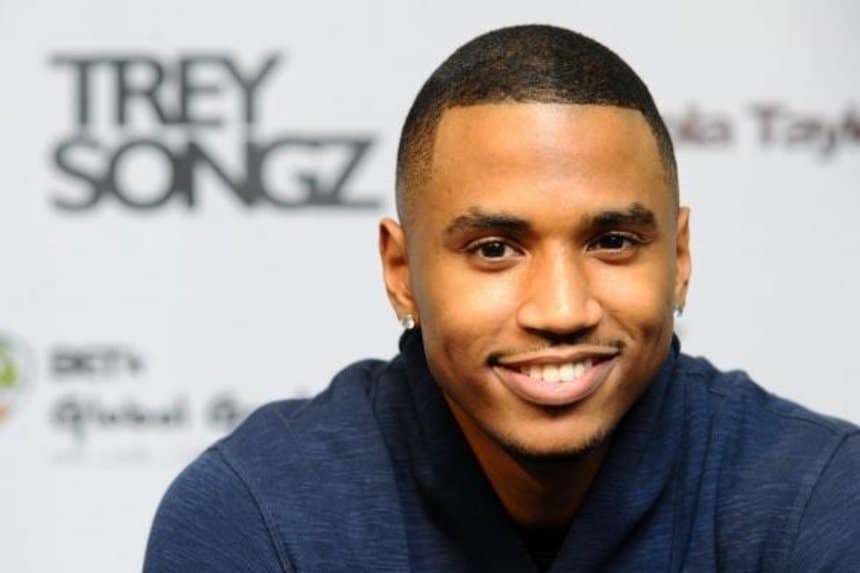 Hollywood Police has revealed that American singer, Trey Songz, has turned himself in, this is in respect to the domenstic violence accusation charged against him by a lady. Trey was accused of felony and domestic violence but has come out to denie all allegations.

Trey was released two hours after his arrest on a $50,000 bail. Andrea Buera, the lady accusing Songz of punching her, claims that the musician assaulted her several times until he gave her a concussion. According to Buera, trey attacked her because she was having conversation with another man at the NBA weekend.

Here’s what Buera told reporters:
‘I was crying, terrified, in shock. I was attending an after-party, when Trey began yelling at me, choking me, punching me, and ultimately he knocked me to the ground. I had to go to the hospital because he hit me so hard that I had a concussion.’

Trey has since taken to Twitter to deny the allegations and ask for the support of his fans. Check out his tweet below:

For weeks my lawyers & Mgmt have asked me not to comment on this and I initially agreed but this morning I feel that my fam, the women that raised me, my friends & fans especially the youth need to hear from me. I am being lied on and falsely accused for someone’s personal gain