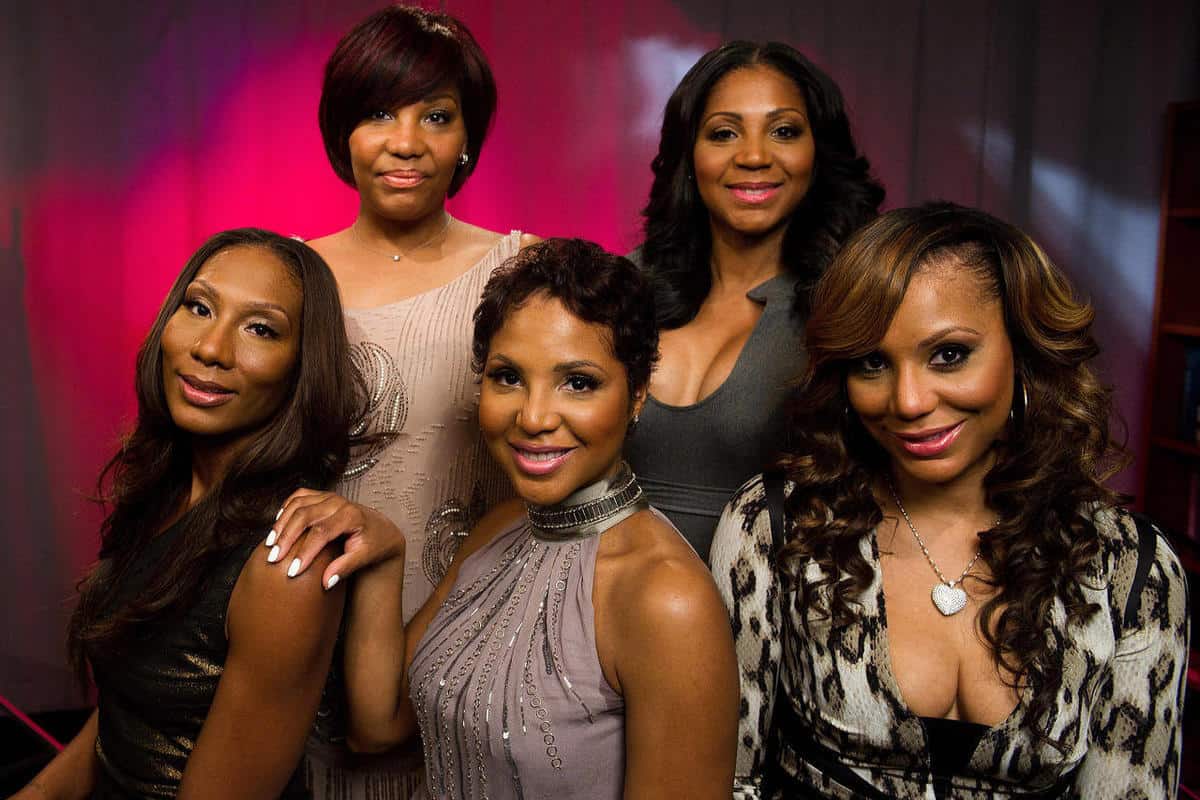 Tamar Braxton is not getting easy with her estranged husband’s portrayal on “Braxton Family Values” makes zero sense to her sisters, who say they’re gonna keep trashing him.

Trina, Towanda and Traci Braxton in their statement on wednesday, Tamar’s stance is hypocritical because she’s guilty of airing the dirty laundry of other family members in the past.

Tamar thinks the show’s new season has been edited to vilify her soon-to-be-ex, Vincent Herbert. The sisters didn’t exactly deny doing it, but said they just keep it real by sharing their true feelings whether cameras are rolling or not.

As for any contact with Vincent, sure sounds like the ladies still have Tamar’s back as they did in October. Remember, we got them fresh off a plane on the way to comfort her after news of Vincent’s alleged infidelity broke.